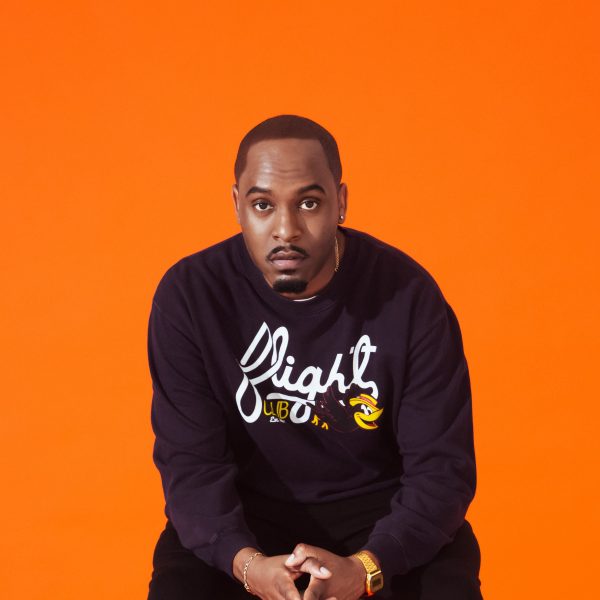 In Conversation with Dane Baptiste

In light of Dane Baptiste’s upcoming stand-up show ‘The Chocolate Chip’, the comedian, actor and podcaster speaks to Fuse FM about the inspirations behind his act and his other entertainment ventures. Baptiste was nominated for the category “Best Newcomer” at the 2014 Edinburgh Comedy Awards and has since made television appearances in shows such as […]