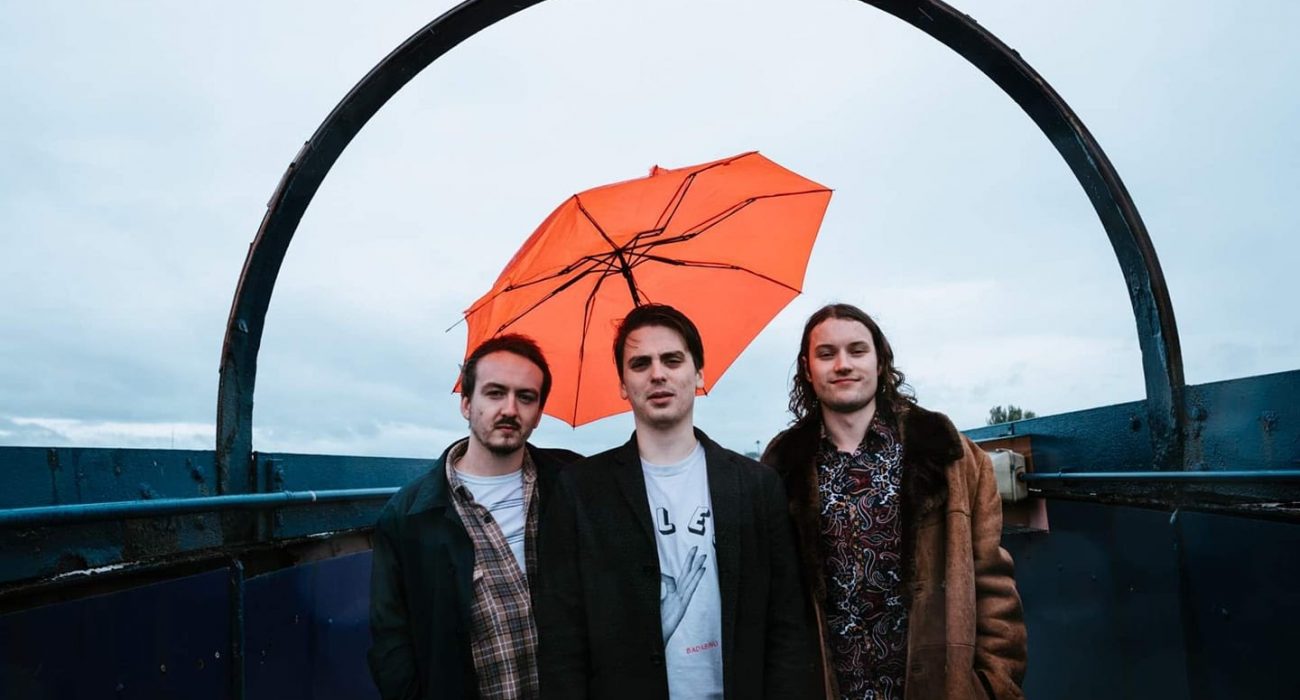 5 Manchester Student Bands You Need To Know About

Written by webeditor on 30th May 2020. Posted in Music

We all know how vibrant Manchester’s music scene is, but besides the big touring groups, there is also a secret wealth of undiscovered new acts emerging from the student culture. Here are five groups you should check out and be sure to go see live next year.

1. Yang Sweeps
This psychedelic quintet formed 2 years ago and in that time have played a variety of both local and iconic Manchester venues. They boast a sound of tight drum grooves, catchy guitar riffs, angelic vocals and some crazy synth work making their tracks infectious, to say the least. Regulars of Dead Basic Studios in Piccadilly, they have already recorded three EP’s- Dad Rock, Betty the Tarantula and Chicken Run Sequel Confirmed (my favourite title). If you’re looking for some new tunes to pass quarantine, this is a great place to start. 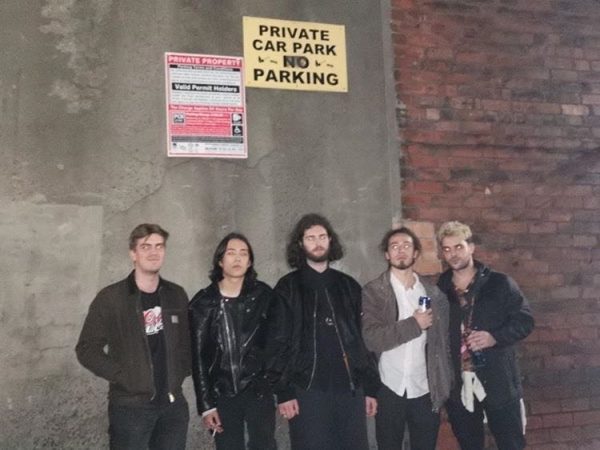 For fans of: Alternative/ Experimental Rock

Originally hailing from Brighton, this trio moved to Manchester to study last year and have already cemented themselves as a staple act in Fallowfield’s vibrant nightlife. You can most likely catch these guys delivering their fast and rhythmic style of jangle pop in a sweaty common room gig or in some of the more alternative local venues such as Fuel Cafe or Big Hands. If you like feel-good indie guitar tunes and sipping on a nice pint of craft beer, this is the band for you. 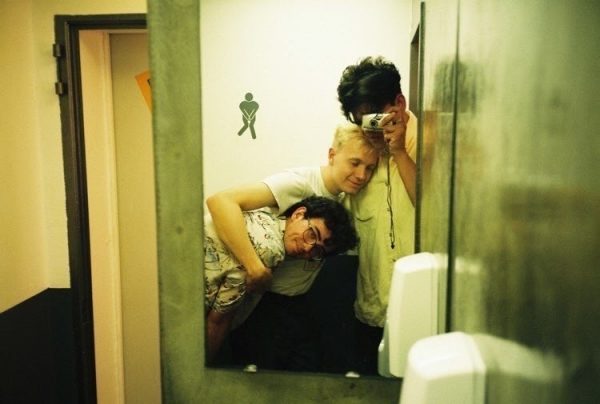 For fans of: Indie, post-punk, jangle

Formed fresh last year, this jazz-hop quartet have been causing a buzz playing in local venues such as Indigo and headlining Owens Parklife at the end of last year. They have also been releasing a variety of quarantine covers in lockdown that have received praise from infamous musician Bakar. Rainy Daze also produce and record all of their own music, ones to watch for sure… 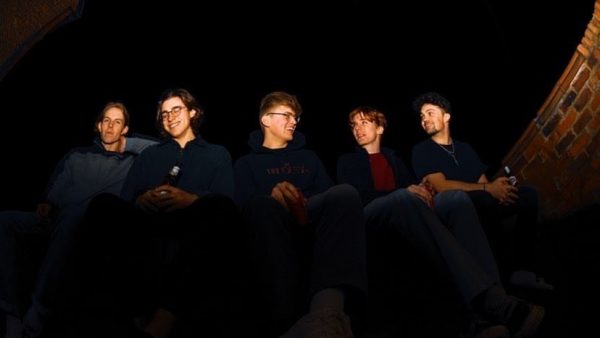 For fans of: Jazz, Hip-Hop, House

Formed in their own words ‘out of the ashes of a society plagued by nihilism and material excess’, these guys have only been playing for just under a year and have already hosted a variety of music events at Retro Bar and Fuel that have seen a massive attendance and been some of the highlights of the year for student music. Their EP, which they dropped in February, combines a frenzied mix of blues-rock, punk and indie dancefloor and has already received wide acclaim with over 18,000 streams on Spotify. If Pete Doherty was in a punk band covering the blues, this would be it. 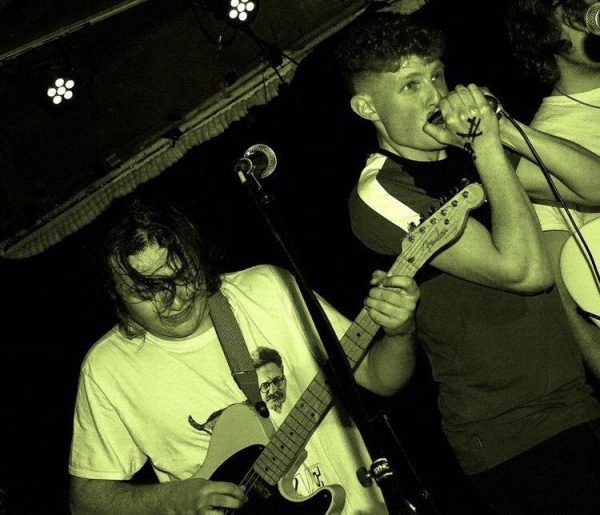 My track pick: Break You https://open.spotify.com/track/3VGs0dbInD5fVh4tXe3dfw?si=CTicRSEJTjyBVN8pRB8-IA

This three-piece garage-punk band’s raw guitar music has been raging across Manchester for the last few years and they have headlined a number of shows in iconic Manchester venues as well as at home and in festivals across northern England. They have released a number of tracks that capture the energy of their action-packed live performances with excellent production. Press attention, as well as airplay from BBC Radio 6, shows they have no intention to slow down anytime soon and you’d be a fool not to check them out. 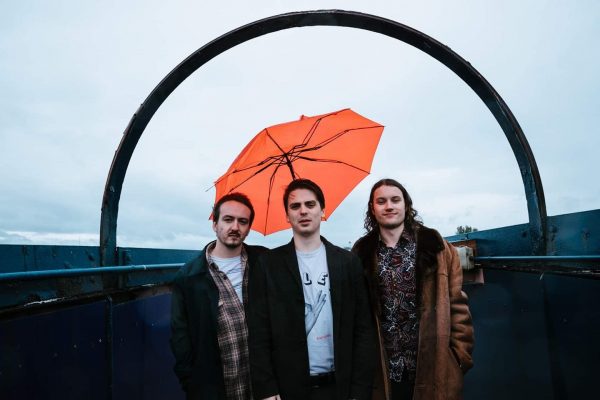 For fans of: Garage Rock, Punk