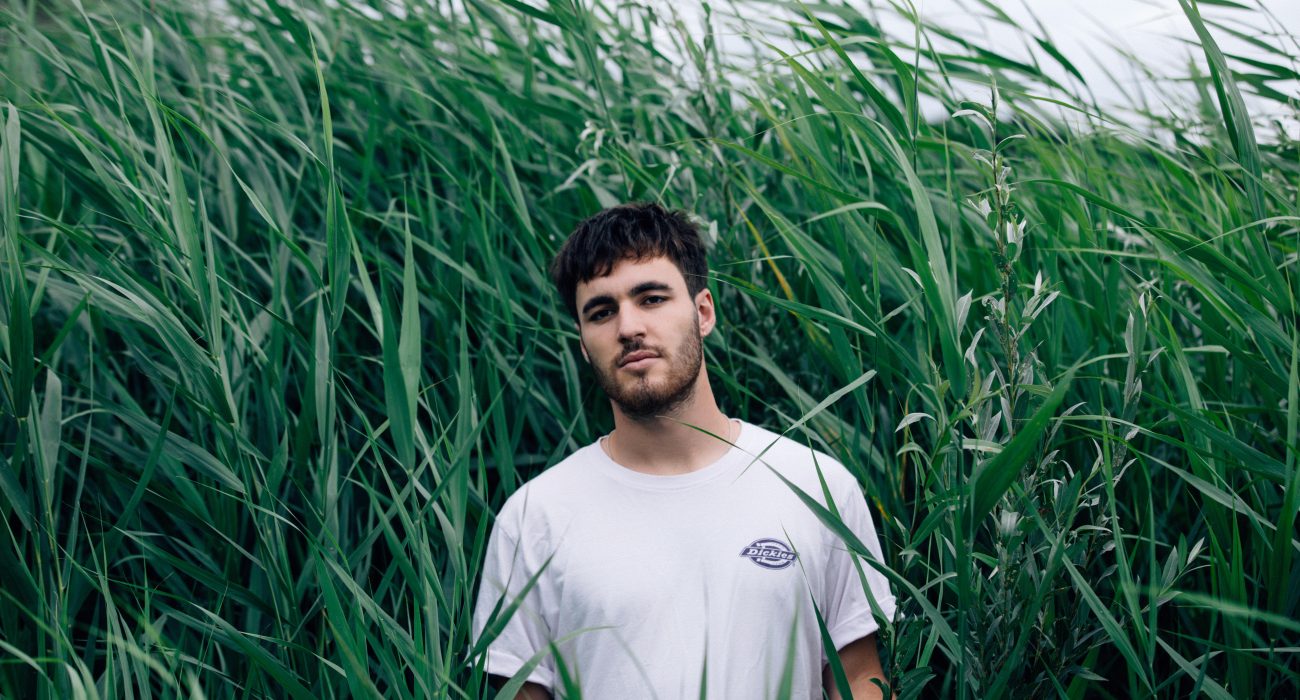 A Zoom Call With James Humphrys

Written by webeditor on 18th June 2020. Posted in Interviews, Music

Last month, I was able to have a little interview with the incredibly talented Bristol-based singer/songwriter/multi-instrumentalist/producer/overall lovely human being, James Humphrys to have a chat about ‘Colour’, the first single of his upcoming EP, ‘Memory Palace’. Interviewing live from his parent’s home via zoom, James discusses his life in lockdown, ‘Memory Palace’  and his dream future performances… 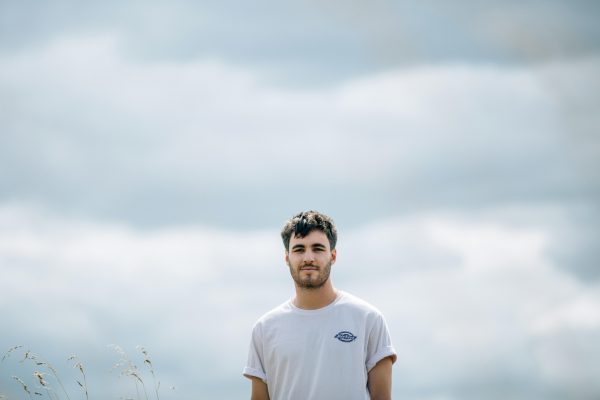 So James bit of an elephant in the room but you may have noticed that we’re in lockdown. How are you spending your time? How are you keeping busy?

“I’m at my parent’s house at the moment. So I was in Bristol, all set there, but now I’m back here temporarily because of all this stuff. I lost my job, which was a bit annoying…  But I’m happy to be back here, so it’s good, it’s kind of familiar. It kind of feels like I’m back in year 6 or something, in a weird summer holiday. There’s a lot of family time, but it’s good to reconnect and be recording and have all this time to get stuff together.”

So you are working on music in lockdown still?

“Oh yeah, very much so! So I started off quite good with recording and stuff, but now I’ve just been getting ready for the release and getting all that stuff together.”

Of course. Your new song ‘Colour’ is the first single off your upcoming EP, what’s the story behind the track?

“So it’s the first single, it was written when I was working in Alaska. Before I was back in Bristol, I was away working on cruise ships, doing that kind of stuff. So I wrote all the music out there, and when I rerecorded it back here in the UK- it was the last song I wrote lyrics for. Because I knew it could be kind of good, I was really enjoying it- I was a bit scared to touch it, so it was the last one I did lyrics for. Basically, it touches on you observing a close friend or someone you know well that’s acting differently, or has a different persona in a group context. I don’t know if you’ve ever noticed that, it’s a bit weird and you can kind of see through the colour of the words that they’re speaking and it’s strange. You don’t know why they’re doing it or who they’re trying to impress basically, it’s kind of covering that. I didn’t really set out to write a song like that, it just sort of ended that way.”

Is that your method when you’re writing music? You never set out to talk about certain things?

“I mean sometimes I guess you do, but often it’s like a conscious stream. You start off humming, get the melodies together then you find a theme, and it comes to you and you’re like ‘oh okay, this is what it’s about’. It’s weird how it works, it’s like magic sometimes I guess.”

So ‘Colour’ actually did get a cheeky spin on BBC Upload last night, how was the reaction to it?

“I think it was okay! It’s hard to know, you know? I was on the phone to him and then once he’d hung up, I didn’t get to listen to it anymore. I think it was good- cut a bit short because of the news but that’s radio isn’t it?  I’m kind of glad, I was a bit unsure whether or not to do it before the release or anything. The outro is my favourite bit as well, so skipping that bit, means we can wait.”

I saw recently that you contributed one of your tracks, ‘Lay It All Down’ to Mass House Music’s album ‘Quarantine Machine’ which sees its proceeds go to Trussell Trust foodbanks, how did you get involved in that?

“So the guys that are organising it, Mass House, I’ve never actually met them, but they went to my university, BIMM Bristol. They’re still there now I think, in their third year or something. I’d never met them, they just reached out and said they liked my stuff. The album is kind of electronic vibes, so I was trying to think of which one I could donate almost, that would be most appropriate. So that’s how they just reached out to me and I thought ‘yeah great, I’d love to help out in some way’. I don’t really know how much they’ve raised so far, but hopefully, it’s been okay.” 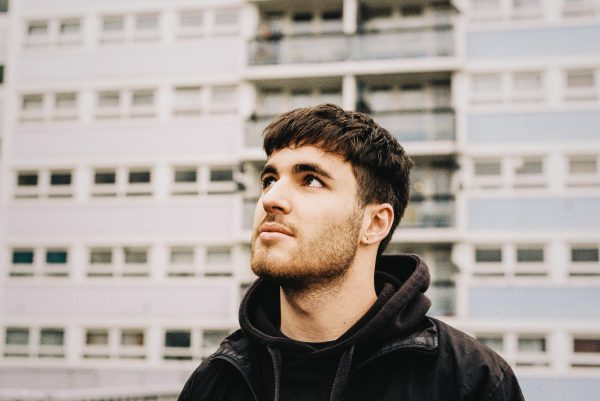 So you’ve already played a fair share of some pretty big festivals over the years; I’m talking Dot to Dot, 2000trees, you’ve even played Glastonbury, what would you say would be your dream performance that you’ve not yet done?

“So festival-wise, Primavera maybe in Barcelona. I’ve always kind of liked that festival, I think it’s a cool festival. It doesn’t even open until 10 or something at night, because the Spanish all do things differently. That would be pretty good, I’d like that one. Then I always talk about Madison Square Gardens in New York, that would be great. I saw a video of LCD Soundsystem, they did something there and it looked great! That’s quite a big one though, so I don’t know if that will ever happen.”

I mean, Glastonbury is so impressive already, how was that?

“It was good! It was the first time I’d ever been to the festival and I just felt comfortable immediately. I didn’t feel like I had to try and impress anyone necessarily, people are up for finding new music, listening to music and yeah it was great! I did 3 sets over the weekend, I had to pace myself in the night time, not going too hard basically. It was fun, really, really cool.”

Your upcoming EP, ‘Memory Palace’ is due out on the 10th July, what can expect from it?

“There are 4 tracks on it, I’m happy with it as a bunch of tracks together basically. My first EP was the first bit of music I released under my own name, so since then, I’ve just released singles. I’m really happy to put out a bit of work together as a whole, I think it flows super nicely, each songs a little bit different but they can stand alone as well, I’m pretty chuffed with them. They’re kind of thick, like texturally-dense, feel-good songs. There’s a nice variety to each one I’d say, there’s something there for different listeners, I’m excited for it!”

Since our little chat, James has released another single from ‘Memory Palace’, called ‘All The Same’, check it out here;