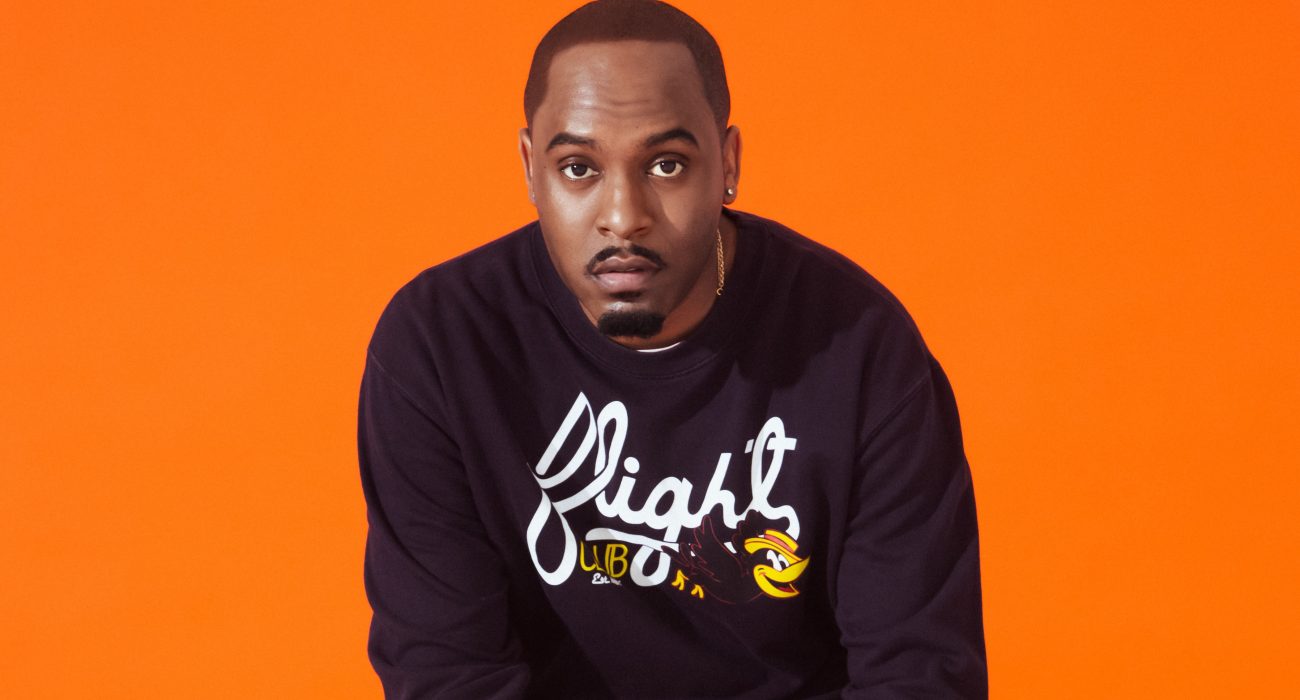 In Conversation with Dane Baptiste

Written by Mia Edwards on 26th January 2020. Posted in Arts and Culture, Events

In light of Dane Baptiste’s upcoming stand-up show ‘The Chocolate Chip’, the comedian, actor and podcaster speaks to Fuse FM about the inspirations behind his act and his other entertainment ventures. Baptiste was nominated for the category “Best Newcomer” at the 2014 Edinburgh Comedy Awards and has since made television appearances in shows such as Live at the Apollo, 8 Out of 10 Cats and Mock the Week. I am keen to discuss his more recent projects, and his hopes for changing the world through the medium of comedy. Over the phone, Baptiste’s voice is less animated than I anticipate. He is articulate and collected, and eager to impart the issues that underlie his work.

“The themes of my upcoming show are contemporary life; it’s essentially my own stream of consciousness. I want to talk about the rise in capitalism and consumption, and how these powers impact how humans relate to one another.”

His comedy is also a creative means of challenging the stereotyping of black men. “You see archetypes of black men on television: either they are a part of the youth culture, or they are very old, non-threatening and effectively asexual. The media lacks a diverse, accurate presentation of black men.”

Indeed, Baptiste has ensured that his television work does not conform to such predetermined standards of representation. Sunny D, the 2016 BBC sitcom that Baptiste both wrote and starred in, explores the life of a young man struggling to balance his dysfunctional relationship, family members and career. How was this BBC mini–series an opposition to the common misrepresentation of ethnic minorities in the media?

“It was the first sitcom in 20 years to feature an all-black cast. 20 years is an entire generation! Sunny D showed the range of people that black men can be. Hypermasculinity, violence: that’s not who everyone is. Not every black man is still in tracksuits at 20 years old.”

In regards to what makes comedy an attractive outlet for his activism, Baptiste is clear. “Comedy allows you to have difficult political conversations. It’s not just about laughing at situations; if you’re from an ethnic minority, it can rationalise your existence. You cannot confront your oppressor with physical force, but comedy can aid with psychological release. It can help to prevent the image of the ‘angry black man’ from being as effective. People embracing themselves despite the shame that power structures in our society encourage diminishes that power.  If everyone laughs at the bully’s attempts to intimidate, it removes their power. That’s is why I named my show ‘Chocolate Chip’: I am embracing the ‘chip on my shoulder’.”

Conversation moves on to Baptiste’s more recent venture: his popular podcast, Dane Baptiste Questions Everything. He describes the podcast as being a logical step in the development of his work as an entertainer. “I am not inclined to do a funny short video on TikTok. It was a natural progression from my kind of comedy to have a long conversation.”

He is animated by the prospect of remedying what he perceives to be the dissolution of communication. “People are so inclined to talk less with each other these days; there are so many external forces that encourage divisions between people. From a business perspective, podcasting means finding more innovative ways of interacting with an audience.”

Dane Baptiste Questions Everything features a variety of guests discussing politically and sociologically charged questions. Ranging from Reggie Yates to Sindhu Vee, Baptiste has been pleasantly surprised by those who have featured.

“I never imagined that I would have Trisha Goddard on there! And Jamelia. These are people that I have always looked up to.”

The podcast is both humorous and informative, with every episode differing in tone depending on the guest speaker. I ask Baptiste what advice he would give to those aspiring to be a part of the entertainment industry, particularly students interested in podcasting. He seems enthusiastic: “Marketing and self-promotion are important, but when people listen they will spread awareness through word of mouth! Just be sure to always speak about things that you can elaborate on. Sometimes people force themselves to speak about things. It should be something that you are genuinely passionate about. Think how valuable it could be over time; it is your legacy.”

‘Dane Baptiste: The Chocolate Chip’ will be performed at The Lowry in Salford on 22nd March.