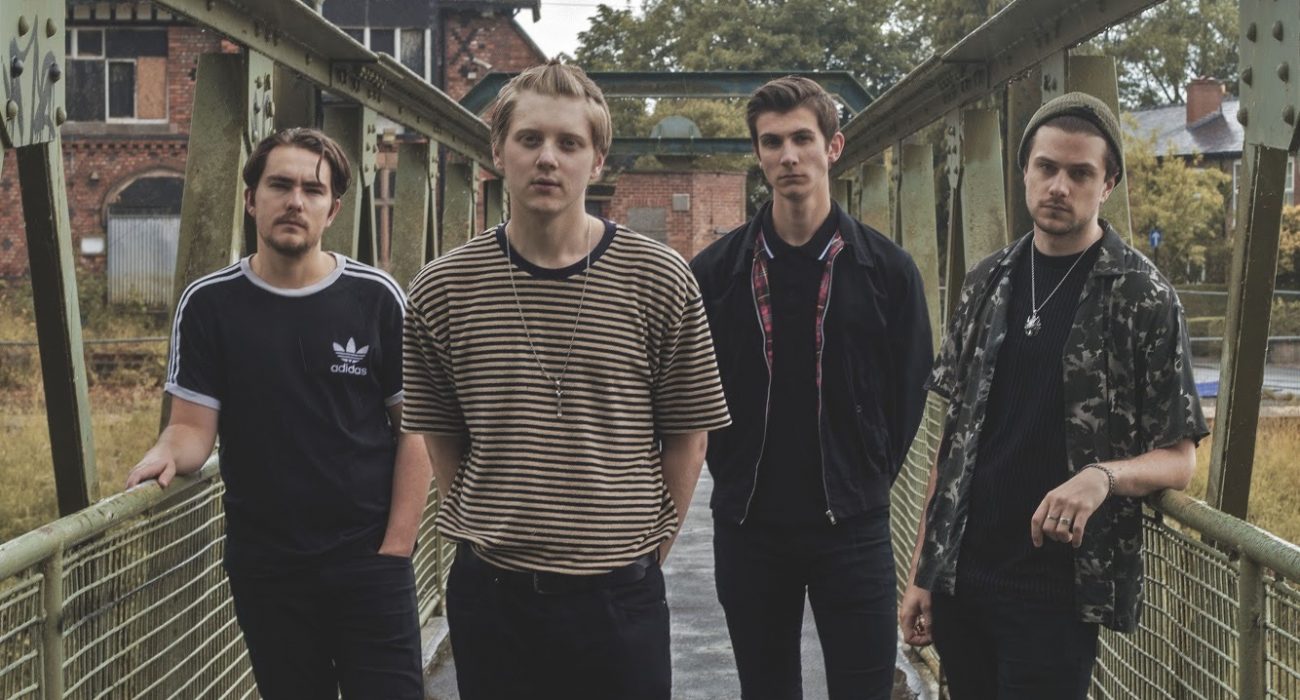 Introducing The Covasettes: Meet Manchester’s Up and Coming Indie Band

Last week I was lucky enough to have a zoom interview with the brilliant Covasettes, just ahead of the release of their new single, Be Mine. The awesome foursome is definitely destined for great things and you should be adding them to your favourite playlists immediately. Interviewing from their Manchester home, we discuss creating music in lockdown, ‘Be Mine’ and their best advice for success in the industry.

It must have been hard for you guys not being able to play live, what music have you been listening to to get you through lockdown?

Chris: We’ve been quite lucky because as we live together the majority of music has been coming from us, what we have started writing and of course during the lead up to the single that’s all we’ve heard really.

You all live together in Manchester, how do you think the city has influenced you as musicians and your work?

Jamie: Definitely the music scene, having so many venues to play at and so many iconic places that we all used to go too to watch bands play when we are at University has really shaped our aspirations for the band. We have a headline show at Deaf Institute lined up for February, which is massive, it’s one of the things we never dreamed we would do and now hopefully we will be able to sell it out.

You must be relieved that Deaf Institute has been saved?

Chris: Yeah, I mean you hear that all these venues are going to close but when one actually does, you realise what all this actually means. To be honest, we didn’t even know what to do with ourselves when we heard it closed but we are proper buzzing now, I think we are going to try and blow the roof of the place when we play it.

Matt: It’s going to be even sweeter now when we actually get there and play it. 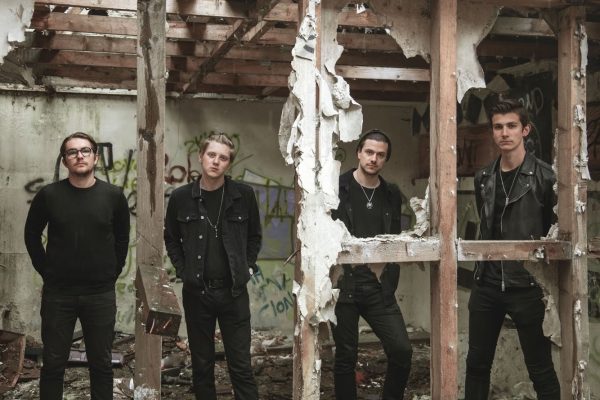 What are some of your main musical influences?

Chris: We all have different influences, obviously we love bands like Catfish and the Bottlemen, Circa Waves and Courteeners. Each member has a different influence which crafts the band whether it’s Matt liking Dad rock or Jamie liking jangly indie stuff, so it is a hard question to answer.

Your New Single Be Mine is out now, can you talk about the new sound of the song and how it has come about?

Chris: In terms of the sound we really wanted to mix it up we don’t like to stick to one sound so we thought we would mix it up and go a lot more driven and gritty and we have enjoyed doing it. Really, it’s an experiment for us to see how we can take our sound and evolve it and Be Mine has come out as a really exciting product for us at the end.

What is the songwriting process like for you as a band?

Matt: It is Chris who does the foundations of it really and gets the lyrics together and then we all meet up and work on it from there. If we aren’t too keen on it later on in the process and make a big change sometimes it completely changes the result of it all. But it is like a chain, it gets passed along and added too and that’s how we get the final product really.

If there are any students listening wanting to follow in your footsteps, what advice would you give them about breaking into the music industry after University?

Jamie: If we knew that we would put it in a book and make millions! Just say yes to everything you can say yes too and if you think you have done enough do some more and be nice to people.

Chris: And stay together! We’ve realised everyone now is splitting up and eventually, you’ll be the last band left and you’ll make it that way.

Jamie: It’ll be us and the Rolling Stones. 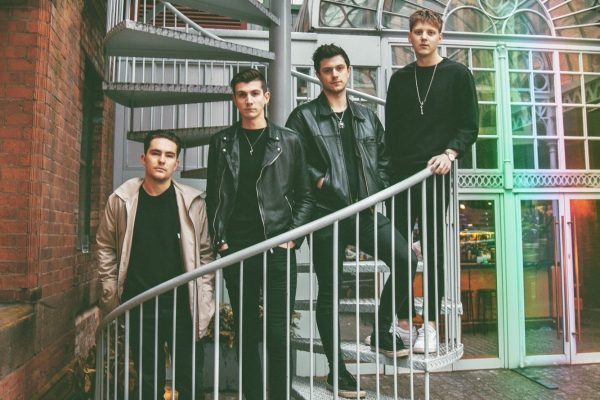 You’ve supported The Sherlocks that must have been amazing, how did it go?

Chris: Yeah that was a proper gig! All this time we have been doing smaller venues like clubs and pubs so to play Styllus it was amazing and they have got some great fans so it was good for us to be able to showcase what we can do on a bigger and better platform.

You’ve played some great places like Styllus then, where would be your dream location to play?

Chris: Mine would be Castlefield Bowl in Manchester

Matt: I’d say somewhere in Manchester like the M.E.N would be an absolute dream or Old Trafford Cricket Ground. Anything big basically if there are 50,000 people there, I am game.

Someone once ate a moth at one of your gigs … can you tell us how that came about and do you have any more memorable moments?

Jamie: We were just hanging out in Derby after a gig and there was a moth on the table and this guy just ate it. I wish there was more too it, but he just did it.

Chris: The other memorable experiences we have had are the ones we can’t say, and I think that’s the beauty of it. For us they are the best moments when you meet people and you never know what to expect and obviously you don’t pick your crowds, they pick you. You never know who’s going to be turning up to your gigs and a lot of the time it might be some absolute loony in the front row but that’s the beauty of it.

You’ll finally be able to do your tour next February, what can crowds expect from you?

Jamie: A few new tunes! We will put more into this show than we have ever put into anything because it has been so long in the making.

Chris: We just want to get back to it really and like Matt said it’s going to be full speed ahead!