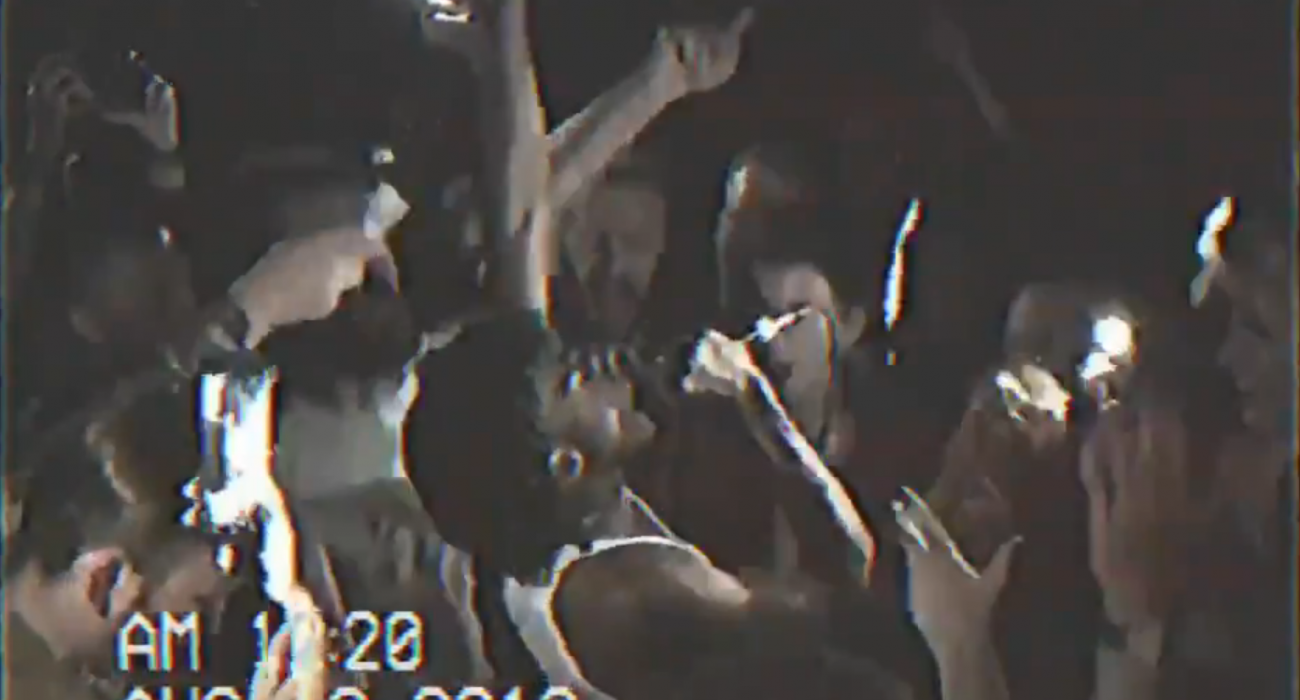 Live Review: Bishop Nehru at Band on The Wall

Written by Mia Edwards on 31st August 2018. Posted in Reviews

In 2014 Bishop Nehru and MF Doom teamed up for NehruvianDoom. Nehru brought the bars, Metal Face brought the beats. Bishop Nehru was 18 years old. What were you doing at 18 years old? I’ll tell you what I was doing. I was being dragged out of dodgy Manchester indie clubs for vomiting indiscreetly on the bar. Nehru was making tracks with Doom. Now, at the ripe old age of 21, one of the world’s most hyped hip hop artists is back with his official solo debut: Elevators: Act I and II.

Doom looms large on Elevators – he produced half of it, after all. Kaytranada took the reins on the other half, giving Acts I and II pretty distinct vibes. ‘Act I: Ascension’ is identifiably Kaytranada and ‘Act II: Free Falling’ is clearly Doom’s work. Nehru’s latest live shows then, provided him with the opportunity to step out from the enormous shadows cast by one of the all-time greats and one of the biggest names, of any genre, of the last few years. Not content to stand in their shadows – ‘cuz like I’m third wheelin’, I know I don’t wanna be there’ – Nehru stepped out.

The show at Manchester’s historic Band on the Wall gets off to a fairly chilled start. The crowd – like every coffee ordered in the Northern Quarter since 2015 – is flat and white. Nehru talks about his plan for the set. Different vibes, he says. Early on, some of his classic early 90’s-style tracks. As he moves up to Elevators, some jazzier stuff. ‘Rooftops’, the song from which the above lyric is taken, is a standout. His delivery is flawless throughout and the room picks up quickly.

Forty-five minutes in and Nehru really turns it on, with something he wrote when he was 15… ‘Welcome’ is a J Dilla classic (‘DFTF’) that features an insane final verse. The music stops abruptly and the crowd falls silent. Nehru continues rapping, quickening all the time. As everyone in the room begins to realise they’re witnessing something special, the crowd stops dancing too. As he spits the final bar, it erupts. The rest of the set is a party.

To paraphrase Dilla, Bishop Nehru still has some way to go; but on this evidence, he won’t be third wheelin’ anymore.