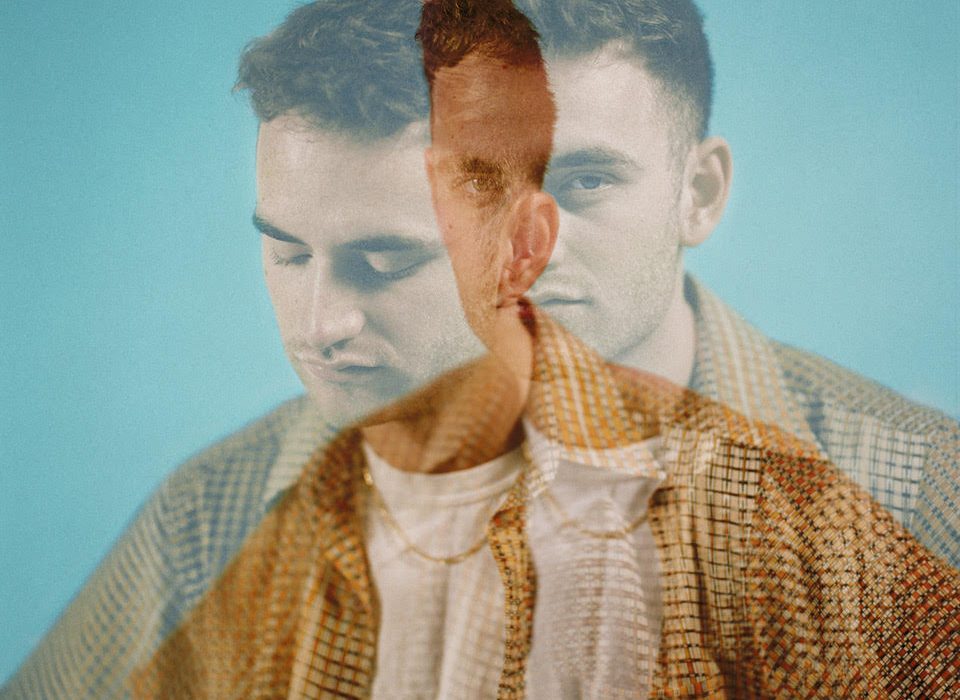 Written by Hannah O'Gorman on 7th March 2018. Posted in Reviews

The Tom Misch gig at The O2 Ritz on Friday 2nd March sold out immediately – the 22 year old artist is one of the biggest names to rise through the ranks and he keeps on delivering. The Ritz isn’t usually our go to on a Friday night but on the 2nd it was the hottest ticket in town.

Misch plays a mixture of funk, soul, hip-hop and jazz and the gig promised to be slick and effortlessly relaxed. The whole performance was smooth start to finish. His melodic voice was met with screams as well as many audience members standing back and appreciating the great music.

Misch brought a young crowd to the Ritz but there was no shoving or competing for the front – the Ritz was full of music lovers and the atmosphere was filled with nothing but positive vibes.

The gig was made extra special by the fact that it really was a family affair. Mr and Mrs Misch were screaming at the back and got numerous shout outs. We were also graced with the presence of Misch’s very talented sister, Laura, during ‘Movie.’ The instrumentals and Misch’s excellently executed guitar playing evoked warmth and calm, along with his smooth voice.

There was talk that his best pal, Loyle Carner would make a guest appearance. Though it didn’t happen, Misch more than delivered, playing a new array of songs amongst old favourites. ‘Movie’ was magical and ‘South of the River’ was absolutely brilliant.

After dropping the new track with De La Soul, ‘It Runs through Me’ just a day before, Misch was switched on and every song was delivered with energy, invoking positivity throughout the gig.

I’ve been waiting to see Misch for a long time and he did not disappoint! Ending on a high with ‘Watch Me Dance,’ Tom Misch left the stage of the Ritz with fans chanting for more. However, he left us in anticipation – hopefully he’ll be back in Manchester ASAP. Overall, great, great gig.

By Jodie Bryant for Fuse FM.