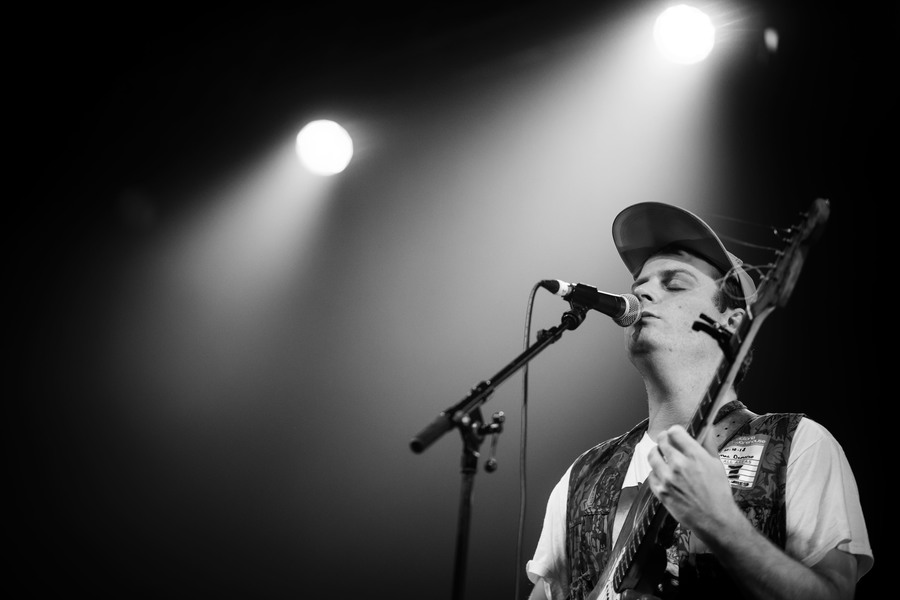 Written by webeditor on 22nd November 2019. Posted in Arts and Culture, Reviews

Mac DeMarco, the prince of indie rock himself, will be blessing audience members with wavy tunes and a wacky performance in Manchester tomorrow, at the O2 Apollo. It seems appropriate for this to take place at a venue named after the ancient god of music, dance and poetry.

The gig is part of his UK winter tour following the release of his sixth studio album, “Here Comes The Cowboy” in March 2019. The controversial record shows Mac exploring his own musical interests in a more personal and free way, experimenting with an even slower pace and varied themes.

The tour takes him and his band from London to Glasgow and major cities in between, including Birmingham, Liverpool and of course, Manchester. Known for his genuine demeanour, this is his first Manchester appearance in little over a year. Fans have anxiously been awaiting his return to experience his all-or-nothing gig ethos.

Having only recently been introduced to his music and having never been to a concert of his, I can only wonder what the first hand experience will be like. His past gigs have been likened to rituals, presumably dedicated to the weirdness of the music. Surely, for any fan of indie music since Mac hit the scene at the beginning of the decade this will be one of the highest moments for live music in Manchester this year.