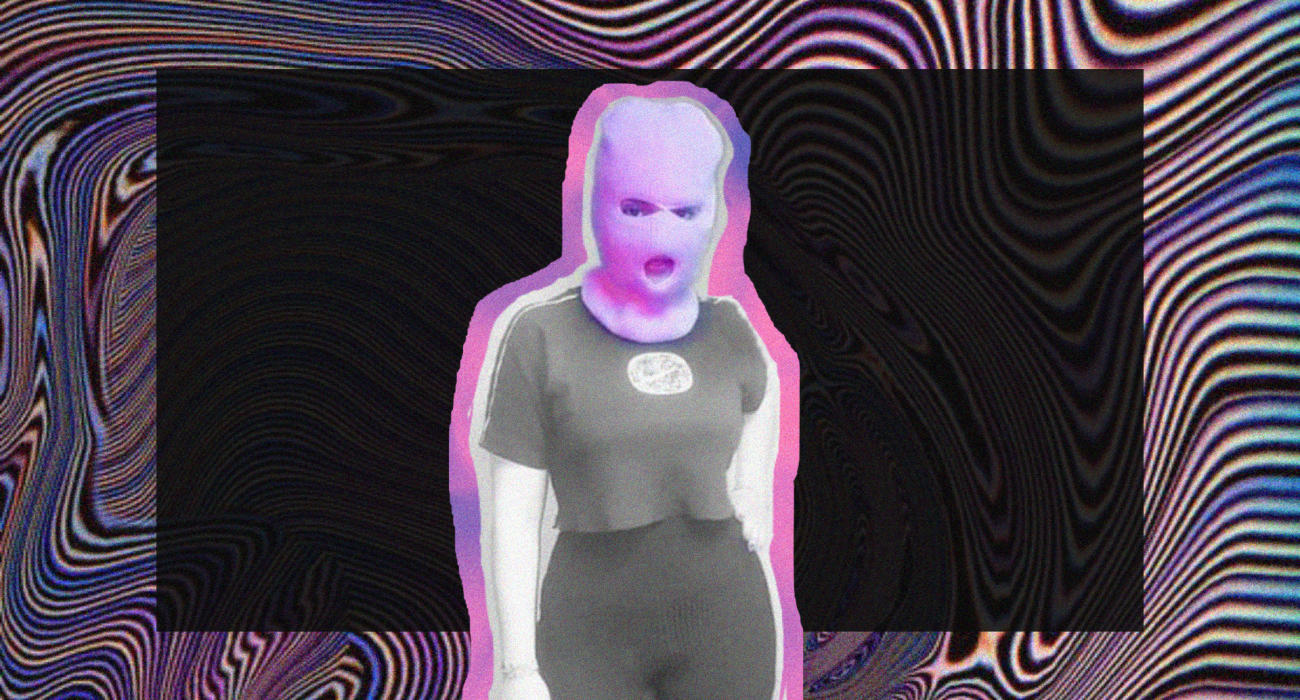 Not Bad For A Girl X Save Our Scene

Manchester’s all-female DJ collective Not Bad For A Girl release the full lineup and schedule for their First Birthday – a free live stream festival.

Taking place this bank holiday weekend (21st-24th), the event features over 50 acts from across the UK and beyond, including representatives of radio stations, record labels, club nights, collectives and more. Alongside music acts there will be a series of panels aimed at providing advice for young creatives, as well as classes on yoga, art, and an interactive hour demonstrating how to edit your ex-partner out of a picture using Adobe Photoshop.

The festival will be entirely virtual, hosted through the collective’s website, and is a creative response to the current limitations placed upon event organisers under COVID-19. A glimmer of industry normality will be brought by Unchained Asia co-founder Daniel Power, whose set was filmed last week in the infamous Oil club in Shenzhen, South China, which has recently been able to reopen due to a relaxing of restrictions.

The lineup is a strong tribute to the collective’s North West roots – featuring artists such as Låpsley, Salford club Hidden’s resident Martin Loose Cuts and Lupini, co-founder of Liverpool’s pioneering community radio station Melodic Distraction. But its reach extends far beyond the borders of Manchester, and even the UK. Representing London, Tileyard’s Head of Operations Savannah Simms will be chairing a panel on womxn in creative industries, and fresh off their Fabric London takeover, Wxmb 2’s Ynez will be spinning some tunes. There’s even rumour of a Canadian DJ live-streaming from the middle of a forest.

Not Bad For A Girl is a collective of 8 female DJs operating in South Manchester. Born from a shared love of music/events and hatred of gender inequality, they self-define as “all about equal opportunity, equal pay and equal parts spirit and mixer”. The festival marks the end of a hugely successful first year of sell-out Manchester events and lineup features alongside underground music royalty such as 24 Hour Garage Girls, Sammy Virji, DJ Barely Legal and 2019’s queens of dubstep, Sicaria Sound.

The festival will be collecting for Save Our Scene – Manchester and Salford, an organisation raising funds for those in the music industry who have been affected by COVID-19. More information can be found via their Facebook page, and a link to their Crowdfunder is included below.

To access the festival, please visit https://www.notbadforagirldj.com/ from Thurs 22nd May.

Save Our Scene crowdfunder.