Manchester’s 12-week long series of iconic rave nights will soon be drawing to a close. This year, most Warehouse Project events are taking place at the Depot at Mayfield, located at the heart of Manchester’s throbbing centre, and vast enough to host the thousands that dance through its doors. On one of its most exciting eves, WHP19 welcomes some of the greatest names in grime for one night only. With a lineup spanning from the political lyrics of slowthai to the more relaxed rhythms of Badgirl$, music lovers from across the North West should save the date for grime’s finest collection of artists.

Highsnobiety is a magazine showcasing journalism spanning men’s fashion, film, culture and news. Its artsy take on film, the collaboration with Warehouse is an apt pairing; Highsnobiety Soundsystem is a branch of the magazine focusing on delivering music events, playlists and music-related news. Most recently, Highsnobiety Soundsystem took over Phonox club in Brixton in association with Mantra, to present a fusion of genres focused primarily on hip-hop. Describing their upcoming Warehouse Project night as their ‘biggest event to date”, the magazine’s coverage of the club night includes the promise of a fusion of artistic elements including tech and design installments. The visual spectacle will coincide with the presentation of numerous artists from around the UK.

Headlining will be slowthai and Fredo. Both in their mid twenties, their differing approaches to the grime-electronic music scene will allow for a night that showcases the varying dynamics of the genre, whilst audience members can hope to glimpse a patchwork of artists set to take to the stage. London-born Fredo reached notoriety when he collaborated with Dave for the No.1 hit ‘Funky Friday’ in 2018. Since then he has continued his rapping and has attained chart success with songs such as ‘All I Ever Wanted’. Fans may (or may not???) be breathing a sigh of relief at his recent confirmation that he is “not in jail” following October his arrest, about which few details have been released.

We shall await his Manchester emergence with bated breath. Slowthai, grime-punk pioneer hailed from Northampton, will arrive midway through his international tour through the UK and the US. Known for his political artistry and the social commentary portrayed through his music, he is also the mastermind behind that Hyundai Mercury Prize performance with Boris Johnson’s severed head and the repetition of ‘F*ck Boris!’ throughout. Fans will be excited to see what he has to say at his Warehouse debut. 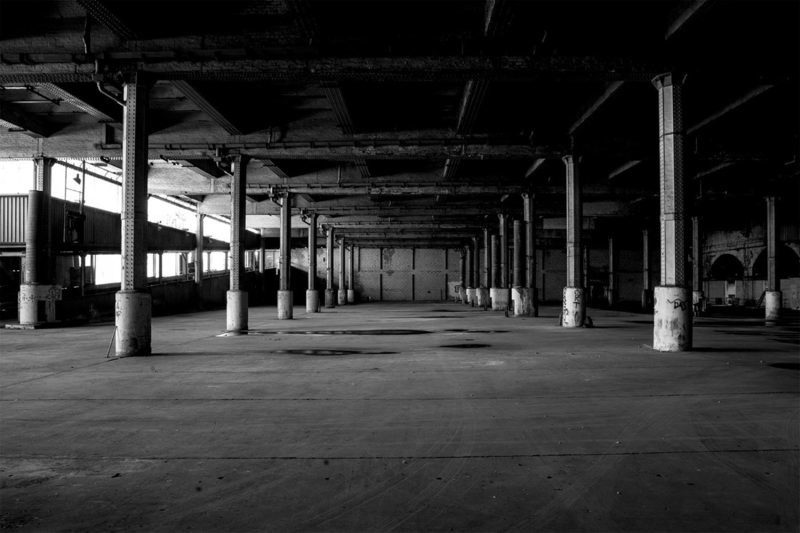