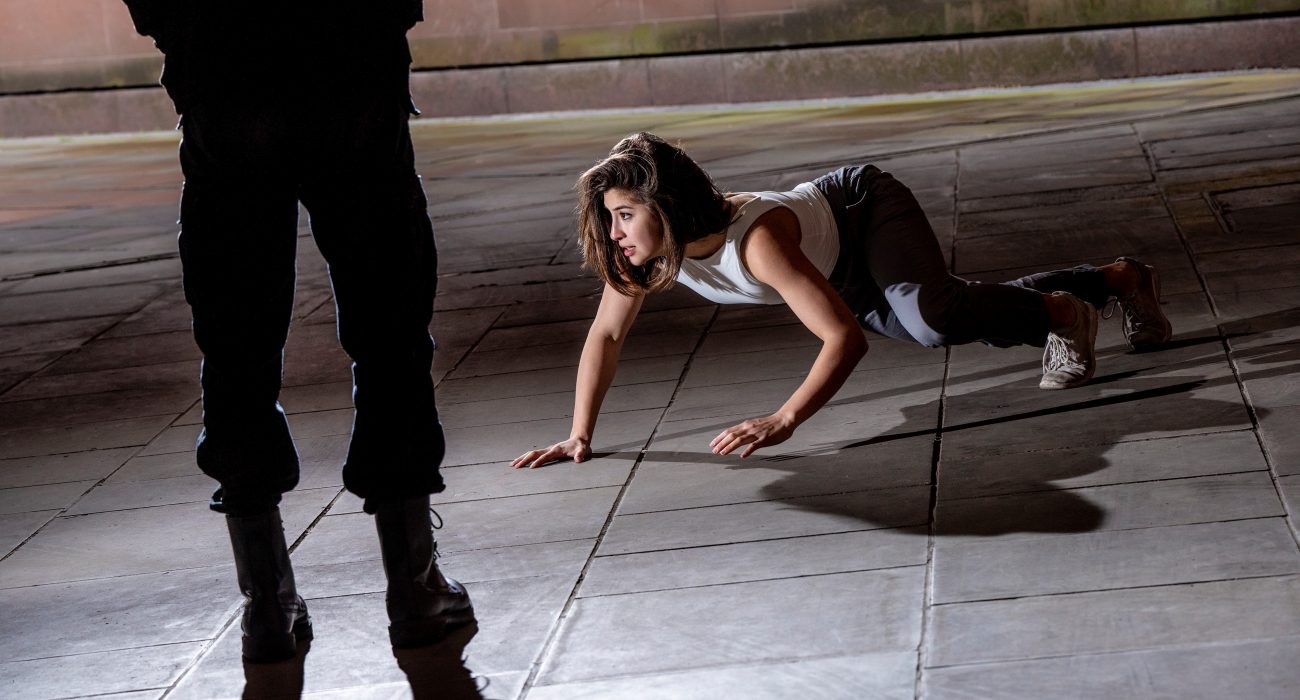 Review: The Shadow at HOME Theatre

Written by Mia Edwards on 1st December 2019. Posted in Reviews

Upon watching “The Shadow,” and knowing that it was solely based on dance, I was anxious as to whether I would enjoy it due to the lack of speech. However, I can safely say that I was hooked from beginning to end, intrigued by the complexity of themes such as the power of the unconscious and desire. These themes were explored through the performers use of powerful choreography and extreme facial expression in order to convey the darker aspects of the human mind. Anthony Missen’s choreography is a triumph!

“The Shadow” follows the story of six individuals whom are spurred on by their unconscious and unknown side of their personalities. Anthony Missen explains that “The Shadow” is present within all of us. The artistic use of consistent black and white lighting, helped to explore this concept further, alluding to the light and dark aspects of an individuals mentality and the lengths in which they are willing to go to to conceal it.

There is a particular pair of cast members that I find it essential to mention as I was transfixed by them from beginning to end. Theo Fapohunda and Juliana Javier – Fapohudna executed their movements incredibly, demonstrating amazing core strength and emotional passion throughout. The lack of talking within the show intensified their relationship as it allowed the audience members to independently interpret the meaning behind the dancers’ movements.

Anthony Missen spoke to The Mancunion and explained that if we were to take one thing away from the show it would “be that everyone in the audience will spend a moment reflecting on their own shadows,” and I definitely did. The concept of “The Shadow” added an extra dimension to the play, as there had been a “shadow” for each member of the cast, dressed in all black outfits. This alluded to the aspect of our unconscious that often we want to remain unseen. Therefore, it was effective that the use of costume had been incorporated in order to facilitate this concept and deeper meaning.

Often I found it difficult to concentrate whilst watching dance pieces due to the lack of speech. However, I was glued to the characters onstage throughout. The complex choreography and the use of lighting particularly the incorporation of “the shadow,” allowed the audience to always have something to focus on and be intrigued by. The Shadow is continuing its UK tour until the 30th November 2019 at HOME and I urge you to go and see it!