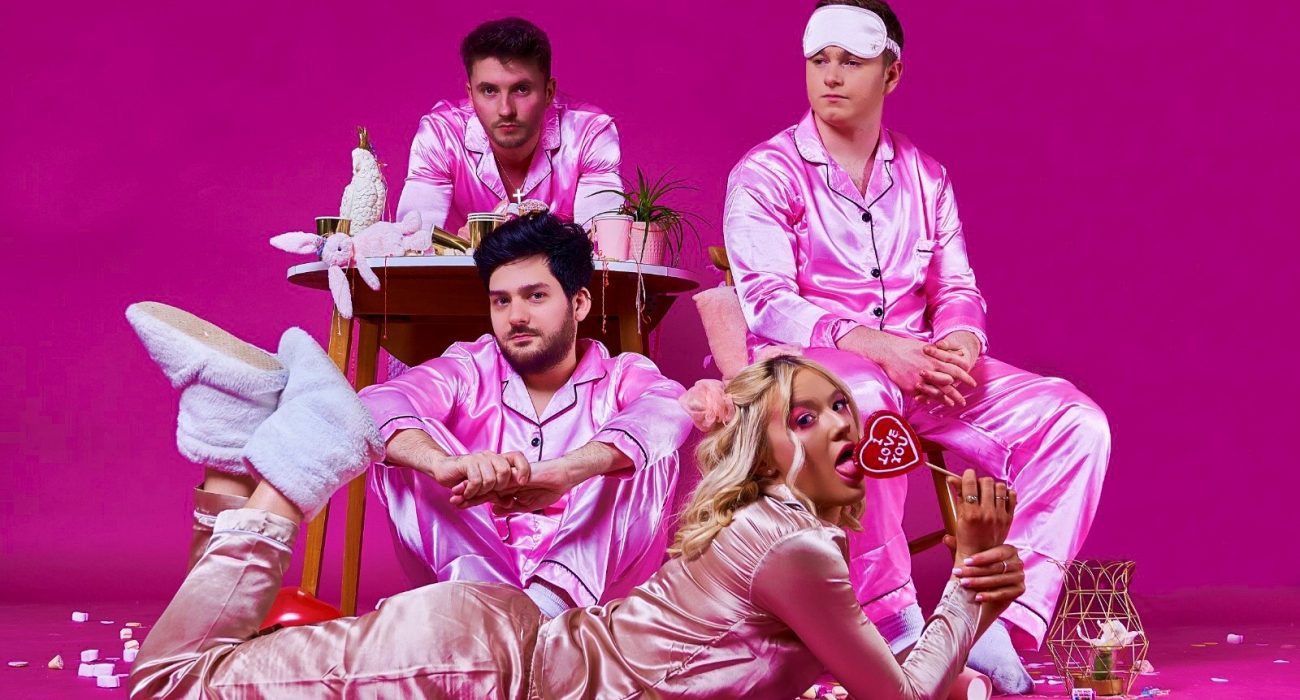 Written by webeditor on 13th July 2020. Posted in Interviews, Music

HI SIENNA are one of the most vivacious up & coming bands in the Manchester music scene right now. Despite having only been together since 2019, the group’s sound has been perfected. Every one of their singles delivers brightness, vibrancy and an overwhelming injection of fun. Their latest release, ‘Car’ is no exception. Fuse FM was able to speak to PoppyJo, singer of HI SIENNA about the track, the band’s musical influences, life in lockdown and what else they’ve got in the works…

Your latest single ‘Car’ came out at the start of this month, how do you think the response has been?

The response has been mind-blowing considering it’s only our third release! We went in a bit of a different direction with this track, using more synths and a darker-sounding bassline, but the track’s been streamed way more than any of our others, so in one sense I guess you can say we were pleasantly surprised!

What’s the story behind the song? How did it come about?

It’s a bit of a naughty song really; ‘Car’ was written during a time where I was tossing and turning around in dating. It describes the rollercoaster ride of relationships, meeting new people and not being able to make your mind up- trying to keep up with your emotions and hormones. It’s basically about just needing a quick fix without any strings attached! But I wanted to address the stigma around dating for women; there’s an underlying current that men are judgement-free of dating frequently, yet women are often criticised for it. Singing ‘Car’ from the perspective of a woman was a big f*ck you to the stereotype, I suppose. Basically allowing me to just say ‘it’s okay for me to date who I want, when I want and however often I want’ without being shamed for it. 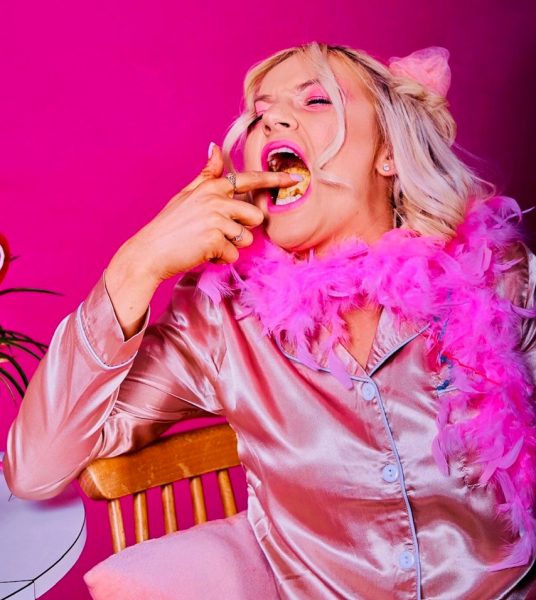 I think the music video for ‘Car’ perfectly captures the ‘fun-ness’ of HI SIENNA, there are wigs, hoovering, the macarena makes an appearance, how did you come up with the ideas in it?

So as you know, we’ve not been able to meet up during Corona and it’s been really difficult releasing a song without being able to gig and properly promote it, so we’ve really relied on social media and the internet. We had a really good idea lined up for the video that initially involved being in an actual car, but what a cliché that would have been! We’d seen loads of bands make videos over zoom, at home, etc. and although we didn’t really have a choice but to do it this way, we wanted to make sure we did it differently.

We were actually filming a video for a Smiths cover we did a few weeks before and Si (drummer) was creating drum sounds out of everyday objects instead of using his kit. He sent over this video of him creating a clap with rubber gloves on, with this completely dead-pan look on his face, and as you know, ‘Car’ is an absolute BOP, so he couldn’t help but dance to it and it was literally the funniest thing I’ve ever seen. He wasn’t even d*cking around, he was deadly serious, having the absolute best time of his life, and I was just like “That’s it. That’s the video right there.”

We figured we couldn’t just have 3 minutes of Si dancing with rubber gloves on, so we all decided to get involved and do our best dad-dances in the most ridiculous shirts and outfits we could find-all while having these blank, expressionless faces. We’re all about fun, we don’t take ourselves seriously and really wanted the video to capture that. We also didn’t want to shy away from the fact that we’re a small band with a tiny budget and limited resources, so it really touches on the weird time we’re living in, in lockdown and demonstrates how mental we’ve all gotten from it really!

As a band, you create these incredibly fresh, upbeat, poppy tracks, who would you say are your biggest musical influences?

We are all so in love with music that our influences come from everywhere! From classic indie/alt/pop like the Stone Roses, Blondie, Bowie, etc. all the way to (surprisingly) rocky Motley Cure, Pearl Jam- even house music! We just have no boundaries and we always want to explore whatever we can. Although our music might not even sound like those mentioned, every time we listen to a song we long, we send it to the group like ‘I really love that drum sound’ or ‘that synth is mad’ and try and incorporate the influence wherever we can. We’ve been compared to The Cardigans, The Sundays and Yeah Yeah Yeahs in the past. 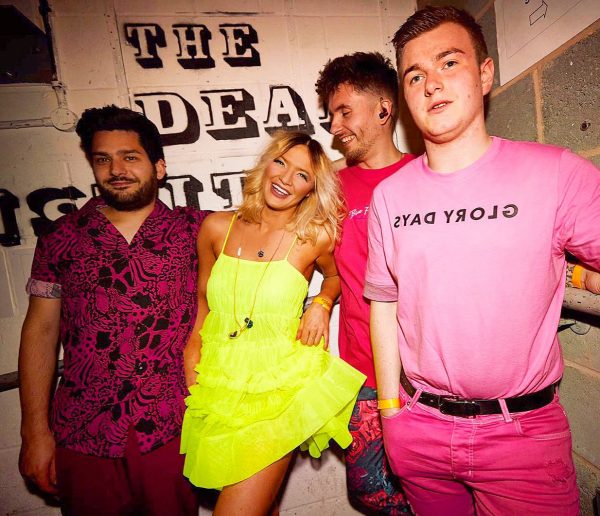 How are you guys finding lockdown? Are you able to crack on with the music-making process?

No, we’re so bored! We had such a good summer lined up with festivals, more gigs and releases but, like it is for everyone, 2020 has just been cancelled…

Luckily, a lot of our time has been spent promoting the release of ‘Car’, which has definitely kept us busy! We have a few more tracks up our sleeves that are absolute bangers and we just can’t wait to release them, so we’re cracking on with that now. We don’t stop for nothing!

What tracks have you got on repeat at the moment?

I can’t stop listening to LeBron James by Do Nothing. It’s such a great song and just reminds me of the Talking Heads era so much (David Byrne is an idol of mine). I also have a guilty pleasure for the entire new Lady Gaga album, not gonna lie…

In a post lockdown world-you know gigs are back on, venues are open, what can we expect from HI SIENNA?

Stadium-worthy bangers and some local gigs in Manchester to warm up for FESTIVAL SEASON. You can catch us at Hit The North, Liverpool Sound City, Bingley Weekender and so many more next year, and we just can’t wait. We’ll hopefully catch you there to grab a pint or a classy WKD!

To keep up to date with HI SIENNA, check out their website; https://www.hisiennaband.com and make sure you give their new single a spin!