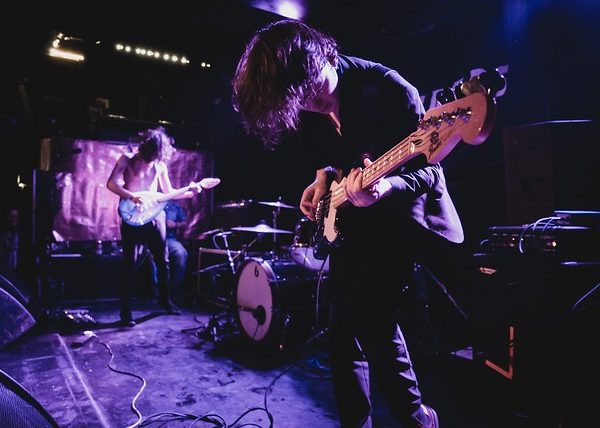 The Blinders play Manchester’s O2 Ritz on Saturday, 27th April. Check out why you should be there. 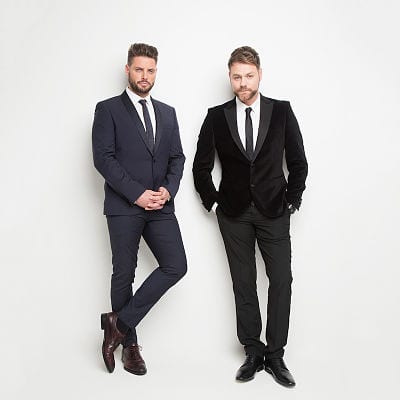 Keith Duffy is a founding member of Boyzone, one of the UK’s most successful bands (his words, not ours) and this week he talks to Fuse FM about Boyzone’s farewell tour, his continued success with offshoot Boyzlife (with Westlife’s Brian Macfadden) and their upcoming collaboration with student favourite Bongo’s Bingo. Our interview starts off on […] 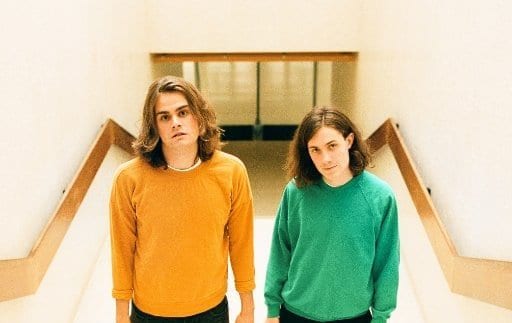 Walking down the stairs into the neon-lit basement of Jimmy’s to meet indie duo The Tin Pigeons ahead of the final show of their ‘You’re No Fun’ tour, I became painfully aware that I might be interrupting their sound check. Nevertheless I waited for a slight lull in the music before completing my descent and […] 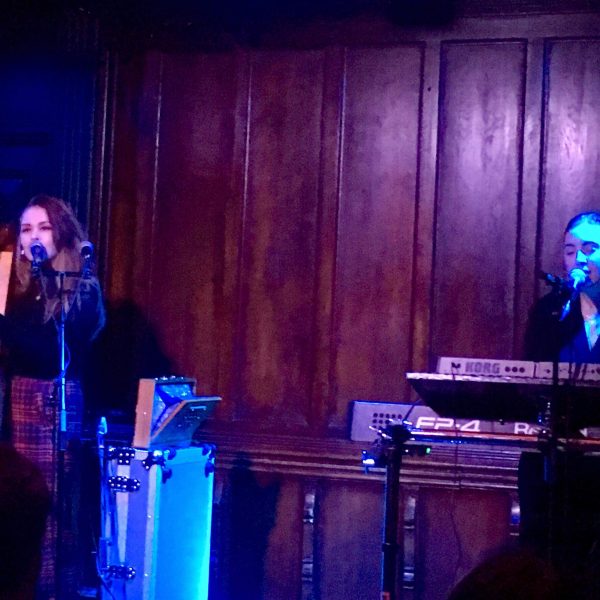 Saint Sister is an Irish electro-folk duo comprised of Gemma Doherty and Morgan MacIntyre. On Friday 14th December they played Castle Hotel in Manchester. This venue itself created an intimate setting and feel to the evening, enhanced by captivating harmonies and sounds created by the duo. The two met at Trinity College Dublin. Doherty recalled, […] 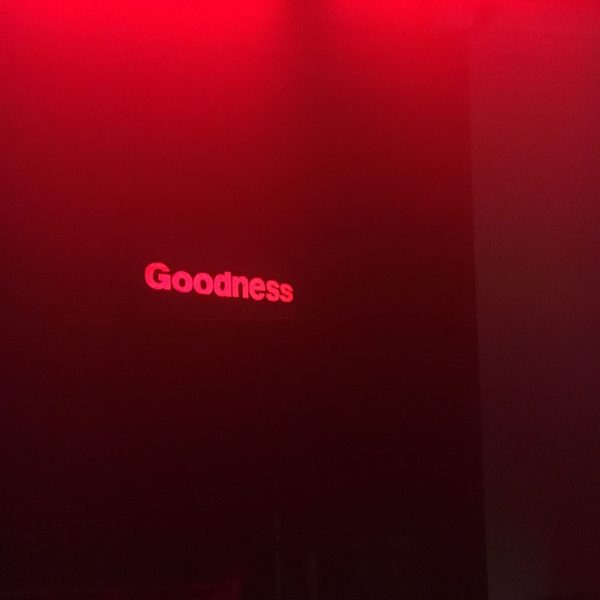 As I walked down the stairs into the Soup Kitchen basement, there was a feeling of excitement in the Mancunian air. Friday night saw forward-thinking promoters Goodness bring some energy to the city in the form of bass-heavy duo Bok Bok & L-Vis 1990 with warm-up duties on the night coming from the equally as […]

The Stranglers frontman Baz Warne discusses the state of rock and roll, his distaste for genres and how to maintain a rebellious image in a sanitised pop landscape. After Hugh Cornwell left the band in 1990, The Stranglers struggled to replace the hole he left so when you joined the band in 2000 was it […] 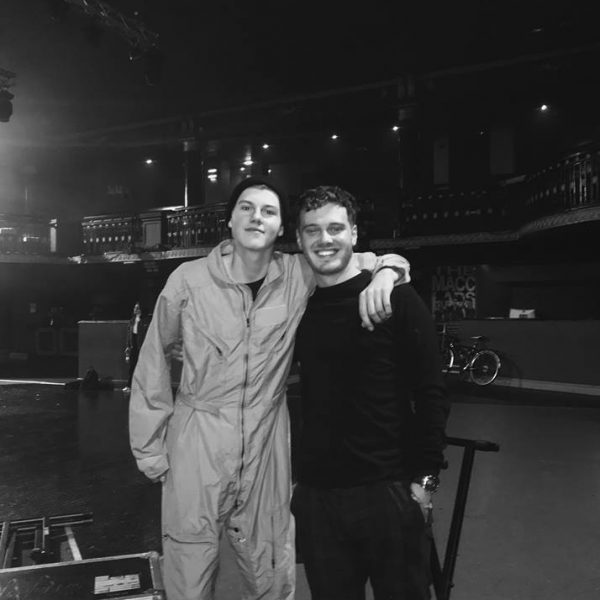 Live Interview: RUEL at The Ritz

Just over thirteen years ago, Ralph van Dijk and his wife, Kate, packed their bags from London and moved to Sydney, Australia. Taking their three-year-old son Ruel with them, back to the country of their birth, they left behind most of their extended family. Ruel was enrolled in a local school and his parents returned […] 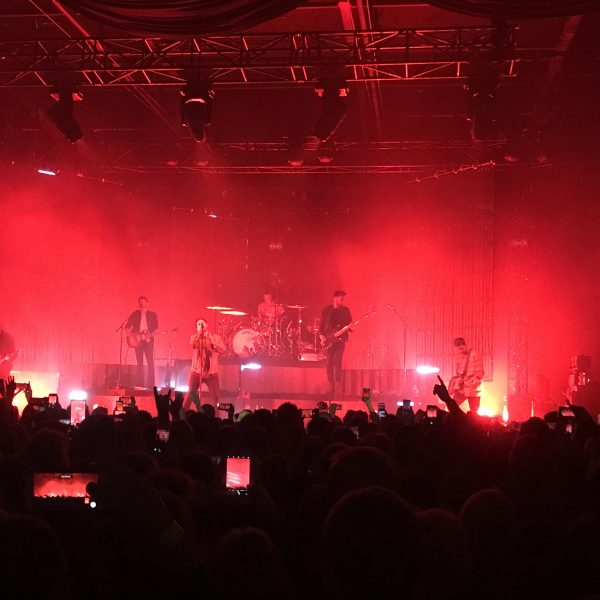 You Me At Six are headed out on their epic 52-date World Tour. This is nothing new for them, but this tour is extra special because selected dates are also part of the Take Off Your Colours 10-year anniversary tour. This was their very first album and so they are playing it in full, alongside […]