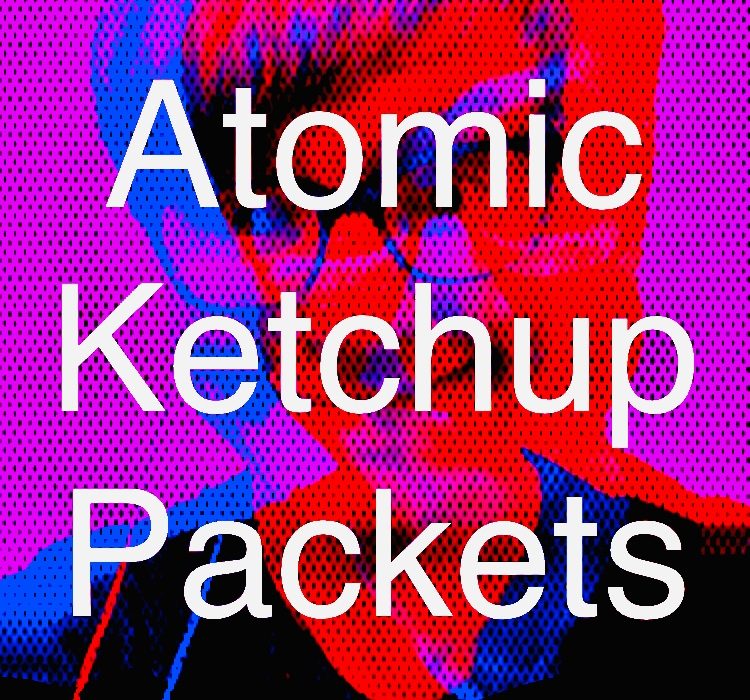 Ever want to Hear music that you’d have to go to loads of shows to hear? Ever wanna know where they came from or just simply what they we’re called? Ever wanna break the mould or listen to it being broken in-between your weekend jobs, studying for exams or holding your cat? Then Sunday Lunch get your dinner served with an Atomic Ketchup Packet! New bands and Old from all places of life, including right outside the door.

Primarily focusing on the bands most people don’t hear about, yet have a big role in certain circles. So for a change up of what you want to listen to, but is intense nonetheless, Have a Atomic Ketchup Packet on us! Including the Upcoming gigs through both Academy and All over Manchester worth going to and Dancing At the Front row.