Between Rock And A Hard Place 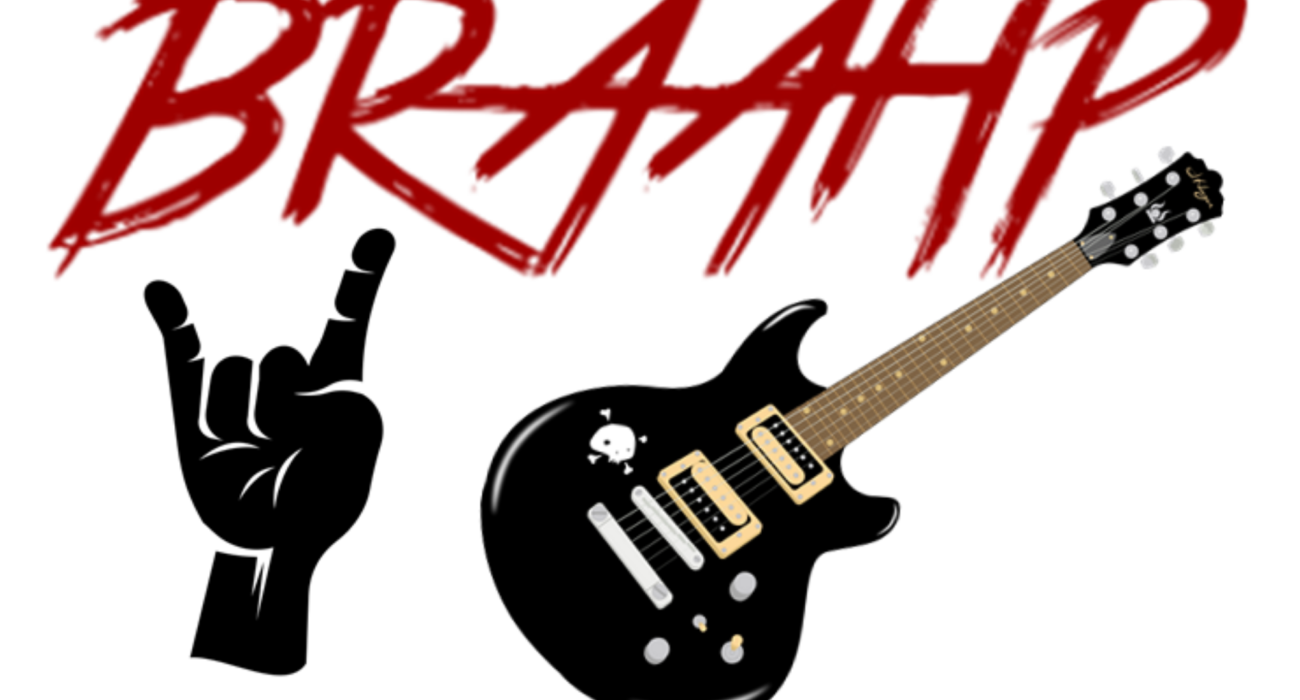 If you’re reading this then you must have at least a bit of an inkling towards liking rock music, right? Well, I’m the Travelling Scouser and I host the show ‘Between Rock And A Hard Place!’ I’m unashamed to admit I’m a former emo… well that’s actually a lie, I’m still an emo now hahaha!  Anyway, my show aims to broadcast all of the incredible music that falls under the umbrella of rock – from classic rock to pop-punk, heavy metal to glam rock, screamo to grunge… – whatever genre it is, if it sounds awesome and makes me want to let my hair out and headbang along to it, then it’s probably going to get played on my show!

If you feel the same way, make sure you tune in to Between Rock And A Hard Place on Fuse FM, Sunday evenings 9-10pm! LET’S ROCK!!

Liverpool was a Sound City - Festival...