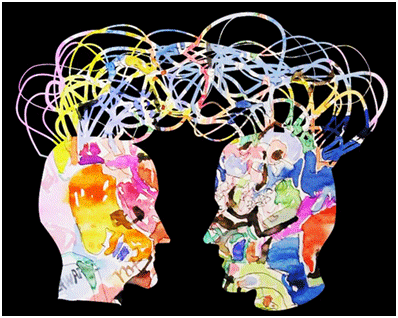 This show has been inspired by the incredibly multicultural city we are living in (Manchester) which pretty much has the entire globe situated on our very doorstep. With around 200 languages estimated to be spoken in a city containing a population of around 500,000 people, Manchester is heralded as the most diverse city in Western Europe. Tune in from 6-7pm on Fuse FM to catch me interviewing Foreign students studying here in Manchester to hear fascinating discussions about pretty much anything. From the history and politics of the interviewees country, to more esoteric ideas like the future of AI and GMO crops, each episode massively varies week by week. Each speaker brings fresh new perspectives on the current affairs and cultures of their home country and continually excite me with just how much we can learn about the world in conversation with our neighbours.
Check out previous shows here: https://www.mixcloud.com/micahsami/