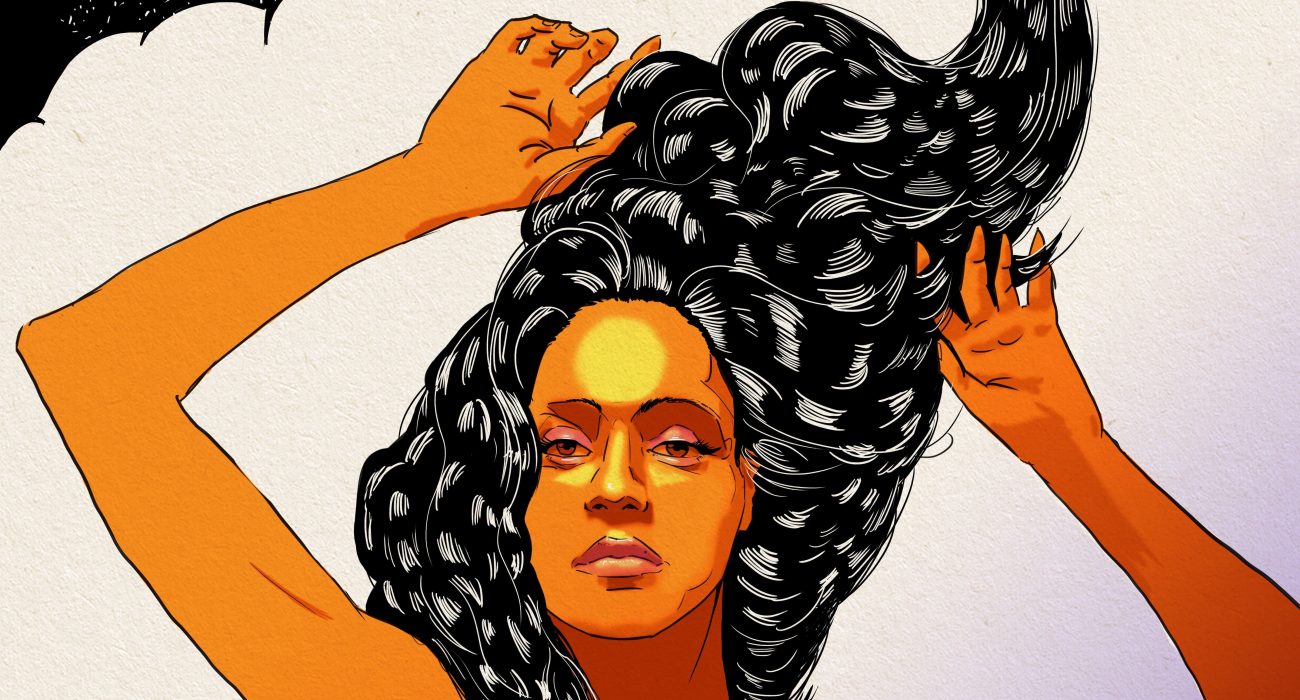 London born, Manchester-based DJ and Producer Vindya, unites sounds from across the globe with an eclectic mix of dance music genres on her weekly FuseFM radio show titled ‘Vin-tage Sessions’. Expect a continuous stream of hard-hitting jungle, house, techno and electro slammers, fused with the enchanting sounds of her South Asian heritage and other fusion genres such as Afro-House, Latin-House and Worldbeat. No two shows are the same, but you are guaranteed to get your stomp on.