Soundtrax from the Soul 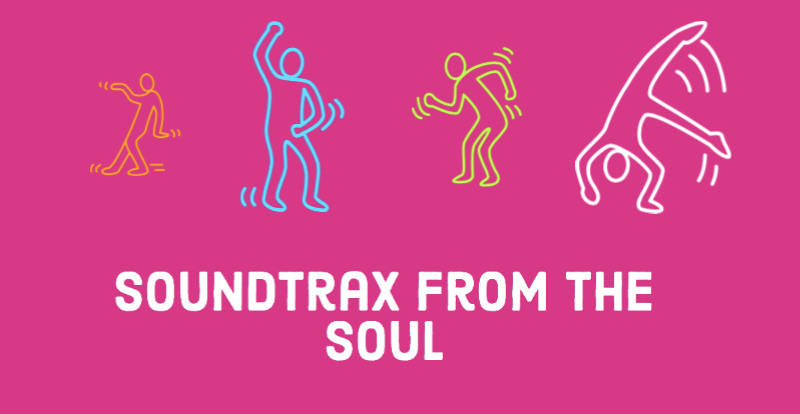 We are going to discuss a favourite soundtrack per show. We want to get others on to discuss a combination of their favourite scenes and the music used across a movie that has had an effect on them and others. As well as this, we want to incorporate our own opinions and look at themes within the particular film and the culture behind them. We will also play the top songs from the soundtrack. No soundtrack or movie is off the cards, we want to explore a range of genres in both industries.