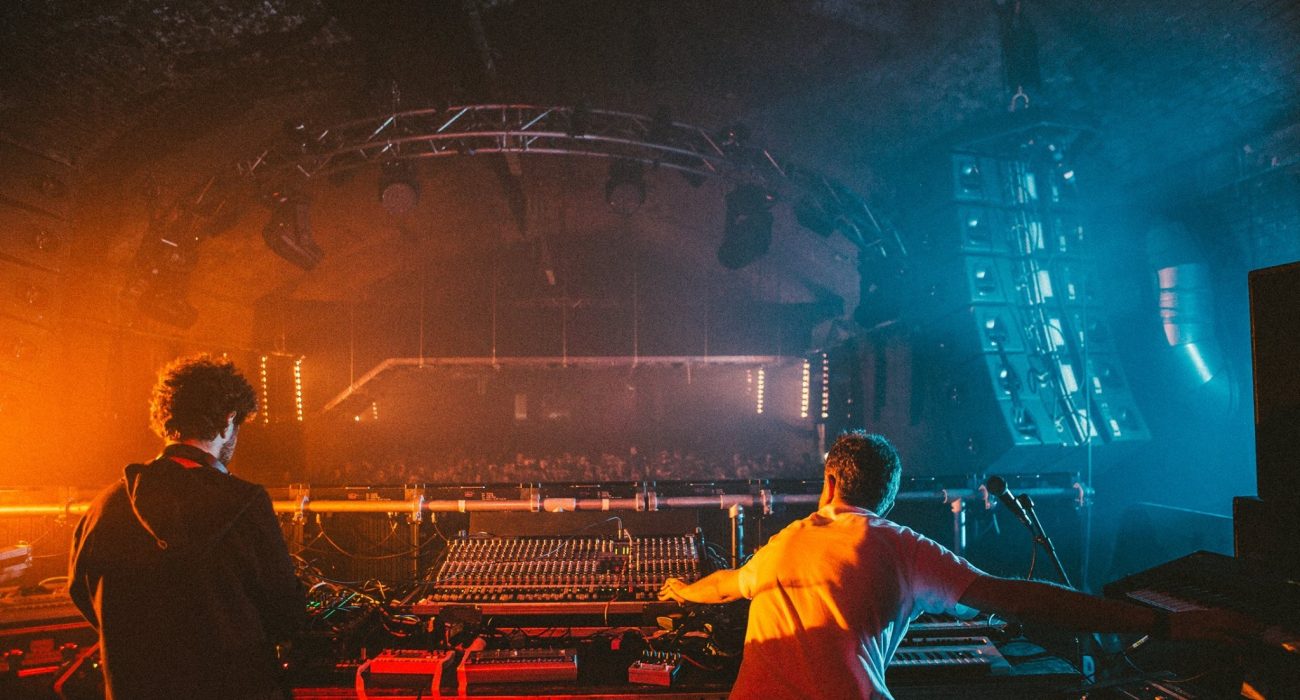 Written by Hannah O'Gorman on 29th November 2017. Posted in Reviews

Once again, on Friday The Warehouse Project provided a line-up that filled the part-time carpark with entertainment to the early hours. On arrival, a combination between the sweaty dancers, the bass from the multitude of speakers and the anticipation for the evening ahead instantly warmed us up from the chilly Mancunian evening outside. In room one, we caught the end of Darkzy’s set – bringing Manchester his unique style of dark and moody bassline – before one of UK rap scenes most promising upstarts, AJ Tracey, hit the stage.

AJ definitely didn’t drop the metaphorical baton that Darkzy carried for the hour before him, as he kept the crowd as energised as his predecessor did. Blasting through tracks from his latest EP ‘Secure the Bag!’, he got the crowd shouting back the hooks to ‘Quarterback’ and JME-featuring ‘Alakazam’. Day-one fans were also pleased with inclusions from older projects like ‘Pasta’ and AJs collaboration with his pal and fellow rapper Dave ‘Thiago Silva’. Being able to captivate such a large audience at such a young age shows why AJ is getting traction from both sides of the Atlantic.

After that brief interlude from AJ was back to the main itinerary for the evening: drum and bass. Shy FX and Stamina MC hit the stage next, as the veteran DJ mixed a mixture of trap, grime, reggae and more with his signature bass sounds. The hour-long set built and built until the final climax: where he got everyone singing along to his remix of DJ Fresh and Ms Dynamites ‘Gold Dust’. After his set the sites and sounds of the other stages attracted our attention for a short while, with Redlight bringing some heat in room 2, until returning at the main room for My Nu Lengs set. As young DJs, it was impressive to see them hold their own on a night crammed with experts of the genre.

And now for the main event: Chase and Status stormed through an hour long set of blistering tracks including a whole host of their own tunes. Near the start was new hit ‘Step Away’ off their recently released fourth album, while they closed with universally-known banger ‘No Problems’. Its just a shame that their set was only an hour, as I’m sure they could’ve entertained the crowd for many more.

The night was closed with some of Mak & Pastemans set in room 2 before checking out Dimensions action-packed closing set, until the majority of the crowd left wanting to dance longer into the early hours. If you’re a fan of the line-ups or are oblivious to who the list of names are, Warehouse Project never disappoints as you are bound to find something that will keep you entertained til the morning. Take it from my mate who came up for his first WHP, ‘That was the best night of my life!’.