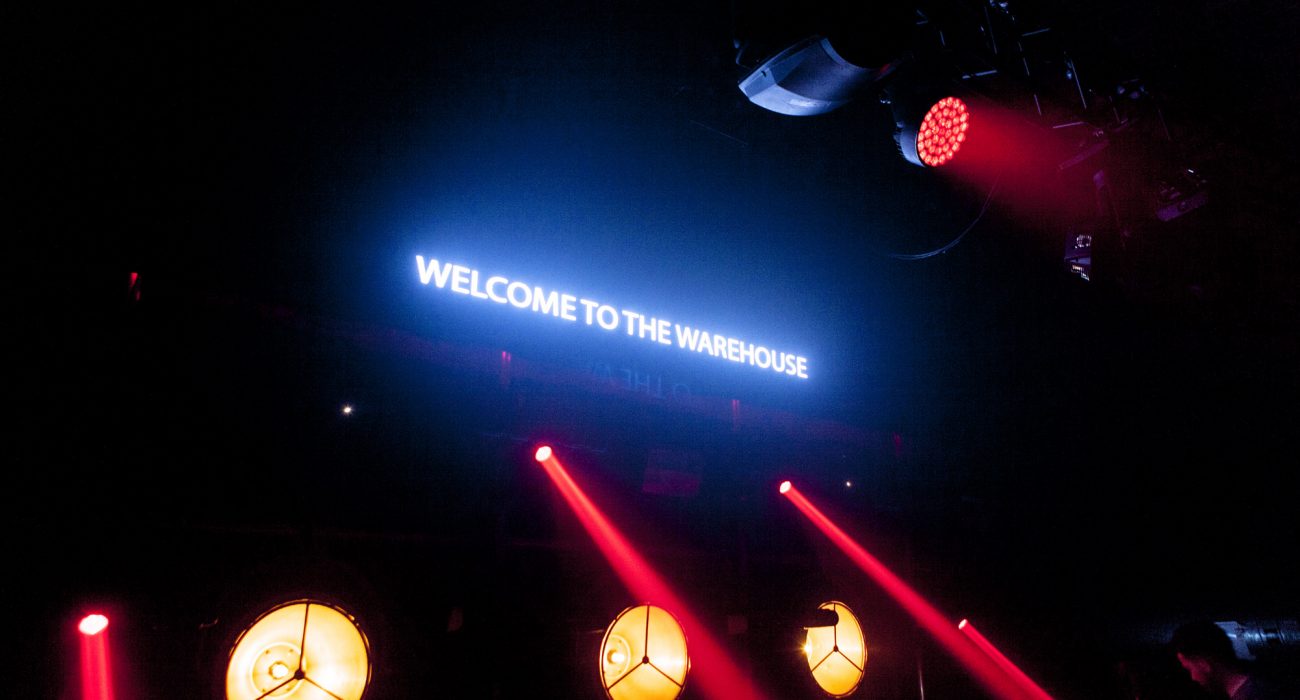 Live Review: Welcome to the Warehouse 2018

Written by Jacob Thompson on 30th September 2018. Posted in Reviews

Last Saturday saw the return of The Warehouse Project with their annual opening party, Welcome to the Warehouse. Packed with a cast of renowned DJs from around the globe, on top of marking what will be the Project’s final season at their Store Street venue, the opening night was sure to be on the calendar for anyone with so much as a passing interest in techno or deep house.

Wandering under the train tracks and queuing on a damp Mancunian evening, amidst the excitement of those in the queue, the event’s gritty familiarity was oddly warming. Making our way inside just after the final entry time of 9:30pm, we briefly got ourselves re-accustomed to the venue. The first thing to note is that there has been little change to the interior since last year, or if there has been, it definitely isn’t noticeable. The cavernous brick venue still holds its three impressive stages, meanwhile all the facilities, such as the bars and toilets remain in the same areas as before. This is not a criticism; rather an acknowledgement of the near-perfect formula that WHP have created in Store Street.

By the time of our arrival, music had already been playing for three and a half hours, with DJs like Or:La and Willow in full flow. While it is always painful to miss a set, especially from names that would top other bills, it was especially so when a superstar like Mall Grab is scheduled from 9-11pm, starting half an hour before the listed final entry. While we were able to be there for the latter half of it, I know that we weren’t the only ones who were annoyed to have not caught the whole two hours. The set in question was more techno based than many would have expected from the Australian, punctuated mainly by a heavy four to the floor pulse, as opposed to the house sounds he is best known for. This was perhaps to be expected at this notoriously techno-heavy event, and as such, he found the crowd to be very receptive.  Veterans to his DJ sets however may have been less surprised – it’s rare that Mall Grab lets himself be confined to any genre. 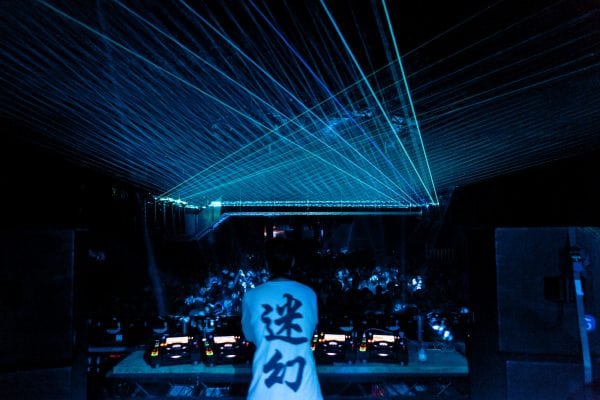 Following on, next to the main stage came the South Korean, Berlin based DJ Peggy Gou. With her meteoric rise in the past couple of years, now surely to be counted amongst the biggest DJs in the world, Gou made her return to Store Street for her second performance at the Warehouse. Following on from the high crowd expectations set by Mall Grab as well as her towering reputation, Gou delivered a thumping, party driven set that was sure to have met every expectation. Our eyes were peeled for the raised shoes, a common sight at her gigs, and we were not disappointed in that regard. Expect her to be a mainstay at whatever venue the Warehouse Project finds itself in the future. One drawback- as has often been the case at past events, was the slight overcrowding in the main room, despite the presence of DJ Seinfeld and Lone in Rooms 2 and 3 concurrently.

As the clock rolled around to 1am the audience had begun to thin out slightly, surely towards Midland in Room 2 (sadly missed by these writers). However, it was a necessary sacrifice as playing in the main room was Berliner Dixon, a veteran always touted among the very best, and a DJ we had been aching to see. Definitely our most anticipated act of the evening, it was an undoubted climax, providing two hours of captivating, unpredictable, yet always pounding rhythms sounds that bowled its listeners over. With any of Dixon’s work in the form of mixes, singles, or albums being so scarce in recent years, this was a set that had been prepared for on hype alone, and even then we were shocked by the pairing of power and composure he brought to the decks, with one of many highlights being 5udo’s breakout banger “One,” which seemed tailor made for the Warehouse Project sound system.

With the crowd dissipating and the evening increasingly feeling like an endurance event (not helped by the puzzlingly early last entrance), we decided to call it a night.  On stumbling out of Store Street at 4am, complete with ringing ears and sweat-covered shirts, everyone was unanimous in their praise. While what the future holds for The Warehouse Project may be as yet unknown, for now it undoubtedly remains the top electronic event in a city with plenty of competition. 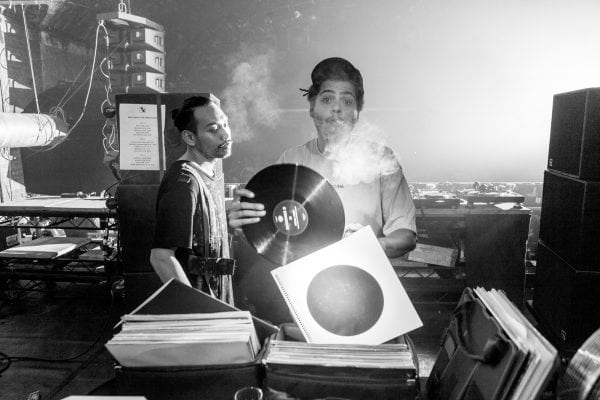