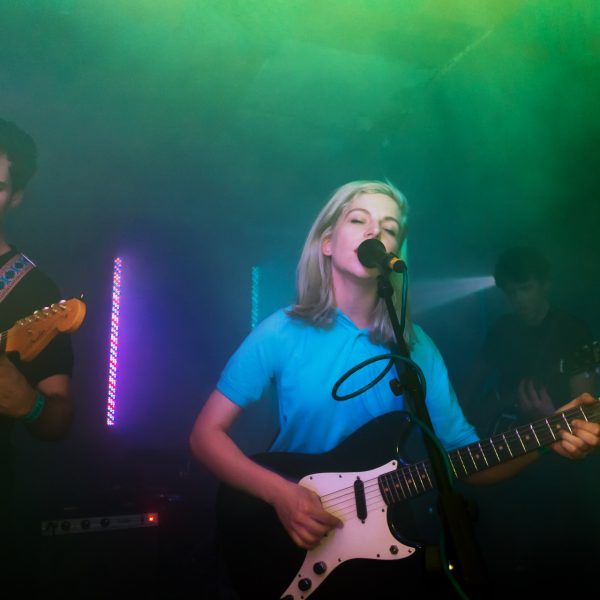 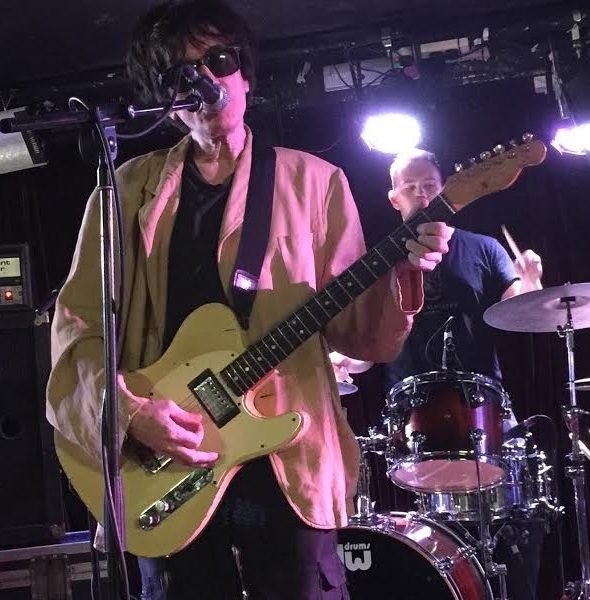 Peter was supported by Bad Parents, who had a slow start in front of a still thin crowd. However, their closing track ‘You Can’t Date a Model’ – previously a Steve Lamacq 6 music recommends – drew a warm response as the Peter Perrett Posse started to arrive and get into the spirit of things. […] 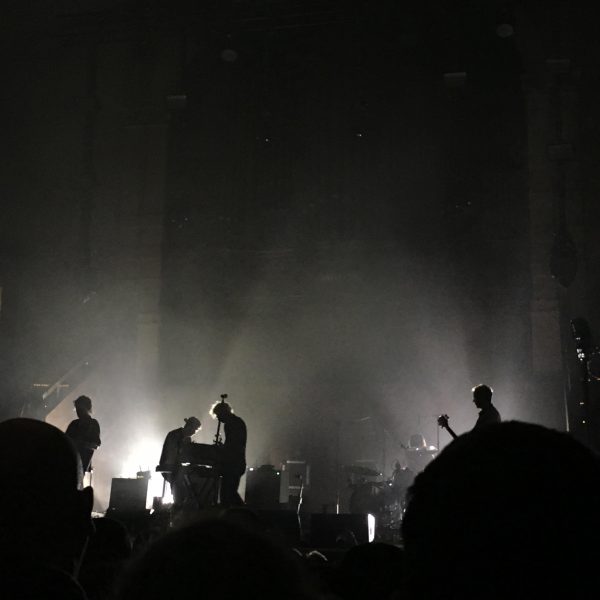 Five studio albums down and Franz Ferdinand still retain so much of their zany and rambunctious aura that enticed legions of fans in more than a decade ago. And whilst carrying out a performance that would’ve considerably pleased the oldest and ardent of fans, the concert also featured a plethora of tracks from their newest […] 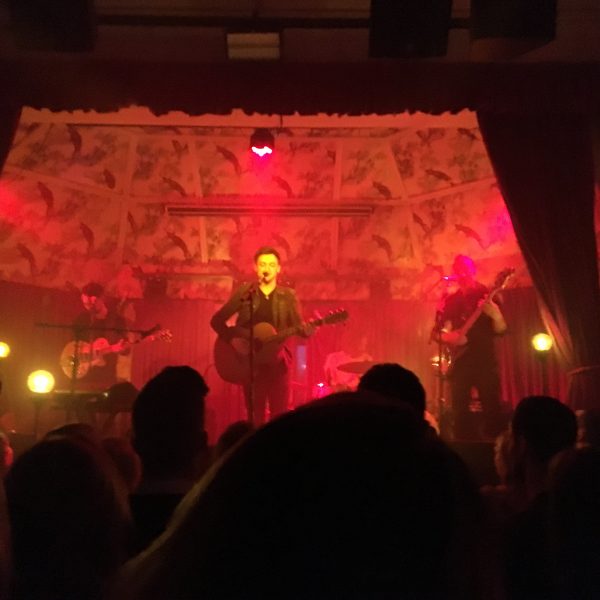 Just before Christmas I had the opportunity to see Ryan McMullan at his Manchester stop while he was on tour of the UK. Having really enjoyed his gig back in September I was looking forward to seeing him again a few months later and it definitely didn’t disappoint! The show began solo with just him […]